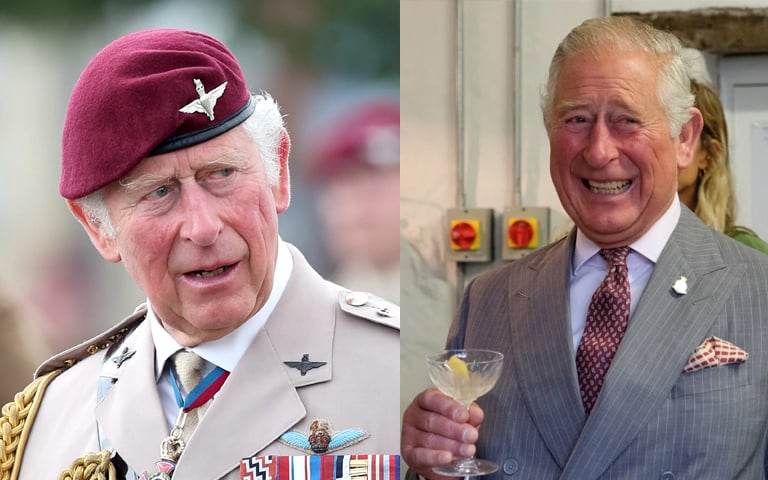 The woke agenda has officially gone too far this week, after new reports that straight men are being forced to act like Queens in order to find work.

This news has been relayed globally, as the war on ‘traditional masculinity’ creeps into both military ranks and cultural institutions right across the Western World.

Once upon a time, men were allowed to shoot pheasants and play polo without having to worry about the woke leftists cancelling them for their traditionally masculine hobbies.

Now, they are expected to wear ridiculous jewellery and drink tea, while commenting on climate change and other snowflake Twitter topics.

Gone are the days where a man could publicly cheat on his wife and throw her to the wolves of British tabloid media, before remarrying and waiting 30 years until he becomes the most powerful man in the Commonwealth without any repercussions.

Now, in order to realise their birth-rites, they must sit in silence, wearing gender fluid capes and acting like Queens – simply to maintain employment.

The war on traditional masculinity has officially gone too far this week. And young boys around the world are paying for it.

What is next? Joe Biden hands his job over to a woman because he’s too male, pale and stale? Boris Johnson has already done just that. Even last night, Australian Prime Minister Anthony Albanese was dressed up in bright green and myrtle and posing for photos with cute little bunnies. It’s all gone too far.