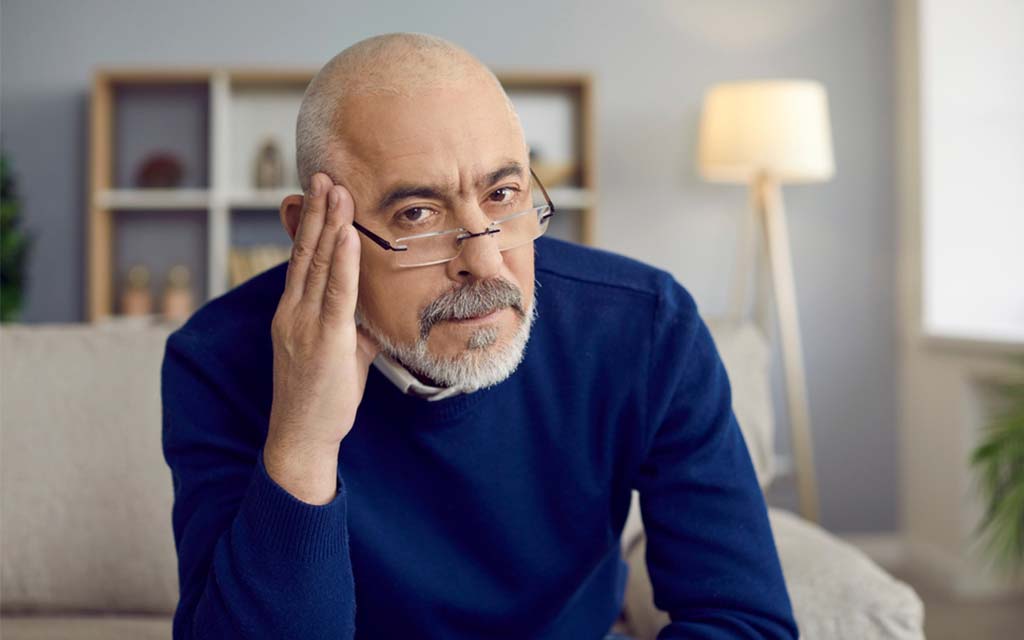 A local Real Estate investor has today asked the government to do something, anything.

Graham Wood has called on the people in power to compensate him for the amount of money he won’t make if his investment properties don’t appreciate by at least 10% again this year.

The owner of 9 properties around the greater Betoota area, says he’s been rattled to his very core to learn that it’s possible for real estate not to rise in value.

This comes after revelations that property prices could fall by as much as 18% in the major cities by the end of next year.

“That’s not how these things are supposed to work,” said the furious investor, who has seemingly forgotten the definition of the word investment.

“I don’t understand how my property portfolio won’t just go up in value like it does every other year.”

“And I don’t understand how the government can just sit back and decide not to do anything to prop the market up this time around.”

Wood then explained that someone has to shoulder the burden, and it shouldn’t be him.

“I invested in real estate, it’s supposed to be guaranteed returns. I should be able to live the life I want because someone else can’t afford to live theirs?”

“And now you are telling me I won’t make as much money as I normally do.”

“This country has gone to the dogs.”

It wasn’t exactly clear what intervention was seeking, but it’s believed it’s something along the lines of the government providing cash handouts for any unrealized losses on estimated property value.