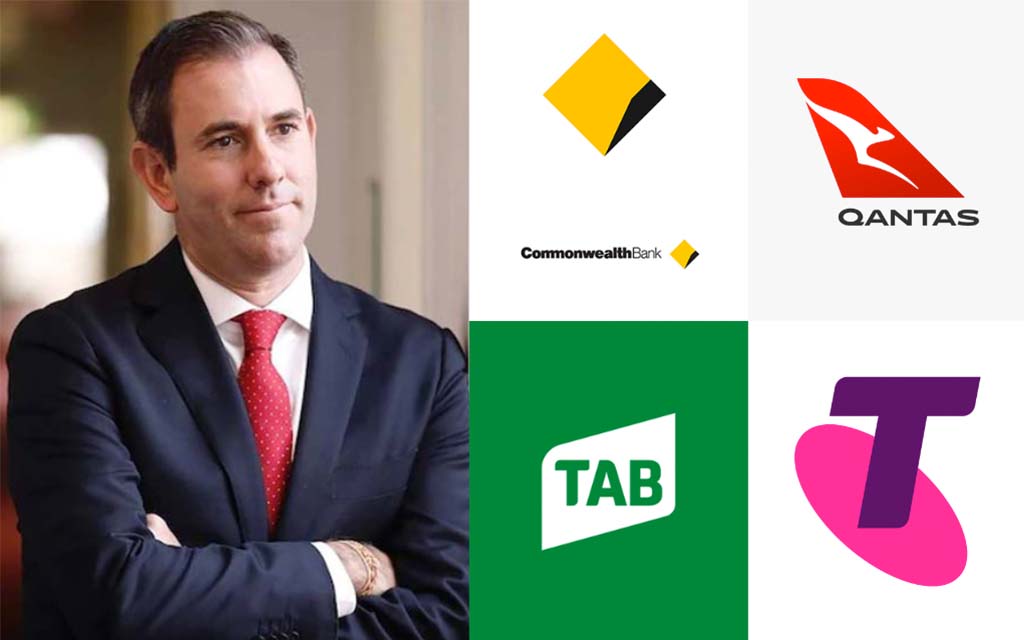 The nation’s Treasurer is deep in thought this morning, after a hectic 24 hours of trying to sell his government’s first budget.

Following a run of TV appearances, Treasurer Jim Chalmers says he’s really quite unsure of how to fix this financial mess decades of government’s have got us into.

“I mean, cutting the 180 billion dollar stage three tax cuts that predominantly benefit the richest in our society would kind of help the budget bottom line, but unfortunately we just can’t do that,” he explained.

“We made a promise to the people that we wouldn’t scrap the Liberal policy that stands against everything our party is supposed to believe in, so our hands are tied explained.

As a result of the spiralling costs of living and doing government, Chalmers says he’s now desperately trying to figure out what he can sell.

“I’m just thinking, what would Paul Keating do,” he sighed, referencing the leftie icon who glazed over a decade of selling Australia’s public assets, de-regulating the financial sector and stripping workers of the power to organise by dropping incredible ‘zingers’ in parliament.

“Obviously it would be nice to be able to sell something like QANTAS, or the TAB, or the Commonwealth Bank, or Telstra, or various gas or energy companies, but Keating, Hawke and Howard already pretty much sold everything we’ve got,” he sighed.

“I mean CSL, the medical company that we gave billions to and is the most valuable corporation listed on the Australian stock exchange would be worth a mint, but we sold that ages ago too.”

“I don’t know, we’ll have to figure out something. Maybe we could sell the army or something?”

“Something’s gotta pay for these tax cuts helping out battlers on a 195k a year.”