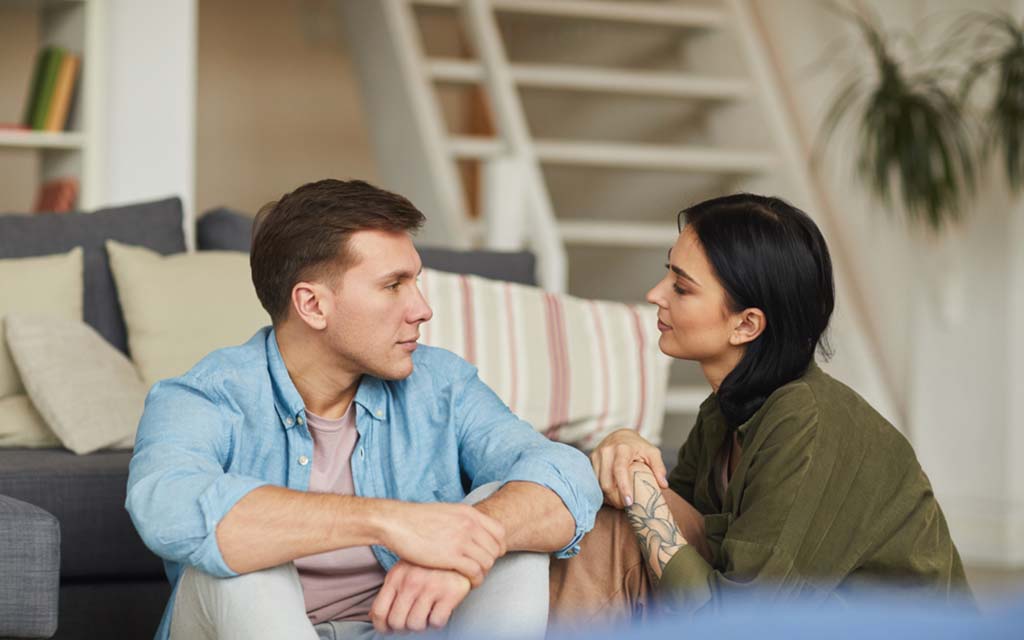 A fleeting situationship appears to have entered its third and final round this evening, after a local Betootanese couple fail to agree on Christmas plans.

After a month of very casual dating, The Advocate understands local HR Manager Lucy Glassons decided it was finally time to test the structural stability of her on-again-off-again fling thing with renowned fuckboi, Blake Davis.

After meeting Blake on Bumble during the chills of winter, it’s understood Lucy and Blake have become friendly enough to leave a toothbrush in each other’s respective apartments, and even know the names of each other’s siblings.

However with summer fast approaching and the eve of Silly Season about to kick off, Lucy’s hope to potentially invite Blake to a Boxing Day BBQ to meet her parents have been squashed, amidst news that Blake “isn’t much of a Christmas person”.

“So I’ve been thinking, where are you going to be for Christmas?” asked Lucy, who was also secretly harbouring plans to jet to Melbourne for a music festival.

“I actually was thinking of going to Bali for a surf trip, the boys are keen to jet on Boxing Day!”

Blindsided by the news that Blake wasn’t even planning on being in the country during the time of year most suited to watching Hugh Grant movies on the couch, Lucy’s wishes for blissful Christmas romance have reportedly been ripped apart like a box of Ferrero Rochers.

Stewing on the fact that she’d once again found herself semi-interested in an emotionally unavailable fuckwit, Lucy has reportedly given Blake his marching orders by folding up a borrowed hoodie and handing him his toothbrush in a Woollies enviro bag without a kiss goodnight.

“Okay that’s fine, I just don’t think you should stay tonight,” said Lucy blankly, handing Blake his things and nodding to the door.