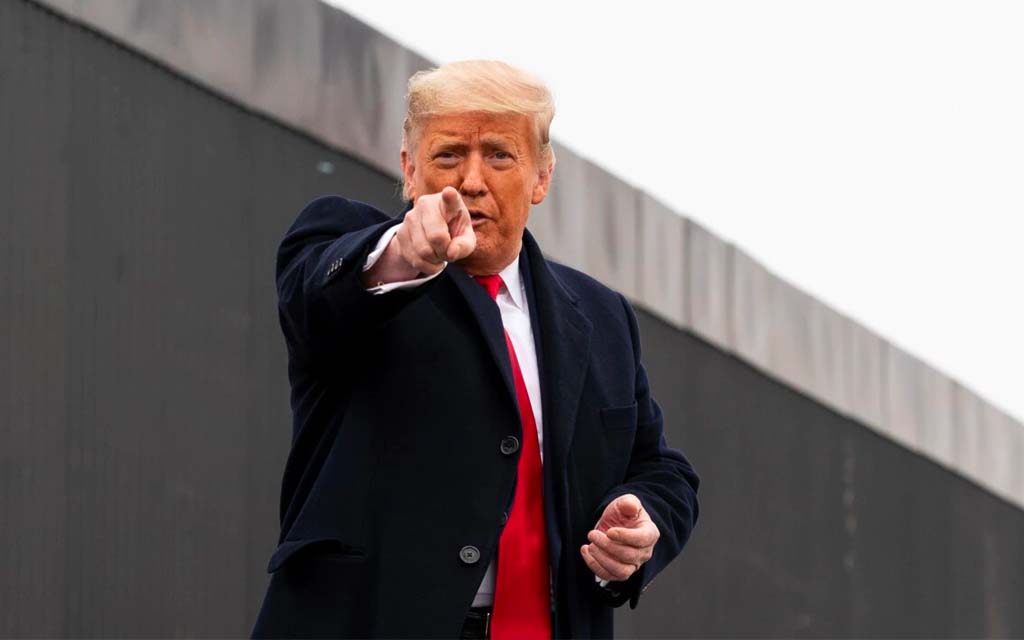 The Former President of the United States has today slammed the nation’s Federal Bureau of Investigation for treating him like anyone else.

This comes after the intelligence and security agency raided his luxurious Mar-a-Lago home in Florida, with the details of the raid yet to be released.

Given Trump’s history, it can be speculated that it’s anything from tax evasion to the January 6 Riots to collusion with Russia to classified shit he stole from the White House to connections with Jeffrey Epstein to who fucking knows what else.

While Trump is furious about the raid and the lack of detail around the action, it’s believed he is most annoyed about the fact the raid was ‘unannounced.’

In a statement the former President of the United States said this about the raid today:

“Nothing like this has ever happened to a President of the United States before. After working and cooperating with the relevant Government agencies, this unannounced raid on my home was not necessary or appropriate.”

While most of the world assumes that these kinds of things don’t usually happen with a heads up, Trump is apparently furious that he wasn’t sent a Calendar invite or a text message at the very least.

“How hard would it have been to just give me a heads up,” said Trump in an exclusive phone call with The Betoota Advocate.

“I would have loved to reschedule because when they turned up unannounced, it really wasn’t a great time for me.”

“It’s disgraceful that they would target a political figure like myself,” continued the man who pleaded with the FBI to lock up his former Presidential Campaign opponent Hillary Clinton.

“Crooked Hillary was a completely different kettle of fish, this is a politically motivated character assassination by the FBI”

He then told us to follow him on some new social media platform before hanging up.