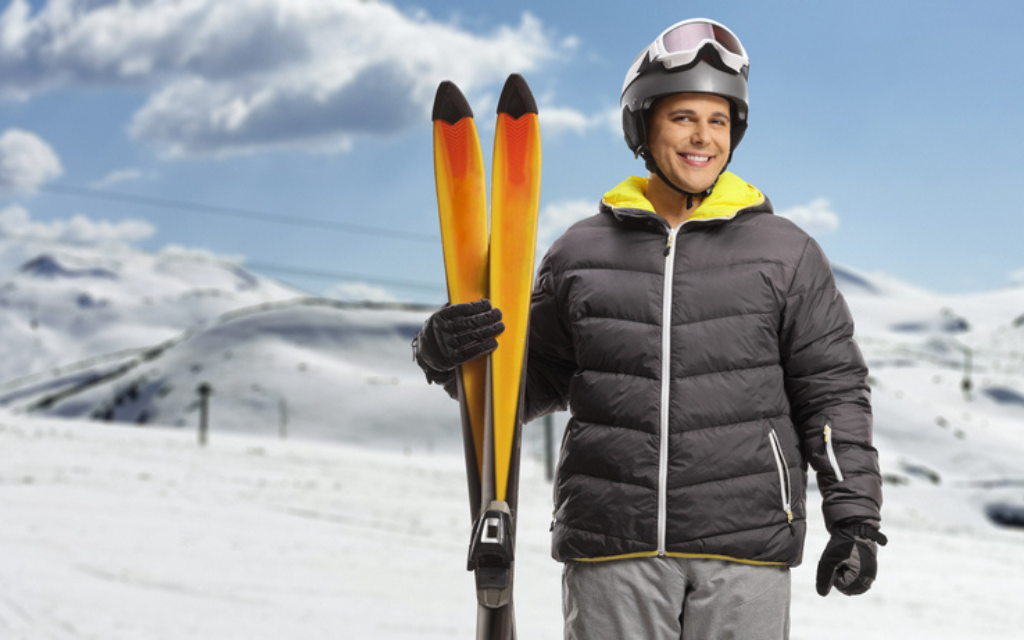 The poorest rich people in Australia have bid farewell to skiing for another year as the Australian snow season officially wraps.

Known for being a beloved pastime of certified posh boys, ski trips are often expensive due to the cost of gear, ski passes and the predatory prices the isolated communities can charge.

It is for this reason that skiing is a rich person’s holiday, often made by the sort of person who shows off their school tie at uni and complains about the quality of the Qantas lounge.

With Australian snows melting, posh people are taking a mandatory break from weekends at the lodge which usually end by complaining to your co-workers about sore legs and the price of lift passes.

However, it is only the poorest of the rich who are saying goodbye to skiing for the year, with the truly wealthy getting ready to fly over to Switzerland and France for some good old fashioned old-money skiing.

“Father didn’t have a lot of money growing up,” stated ski fiend Barnable Softcastle, who celebrated adulthood by not trashing his parents ski lodge this year.

“And we still don’t have much money. We have to put the Zegnas into storage because we can’t afford an overseas ski trip this year. Something about a recession.”

“This is off the record, but we rent our lodge. In a way, we are just as working class as father’s 830 employees.”