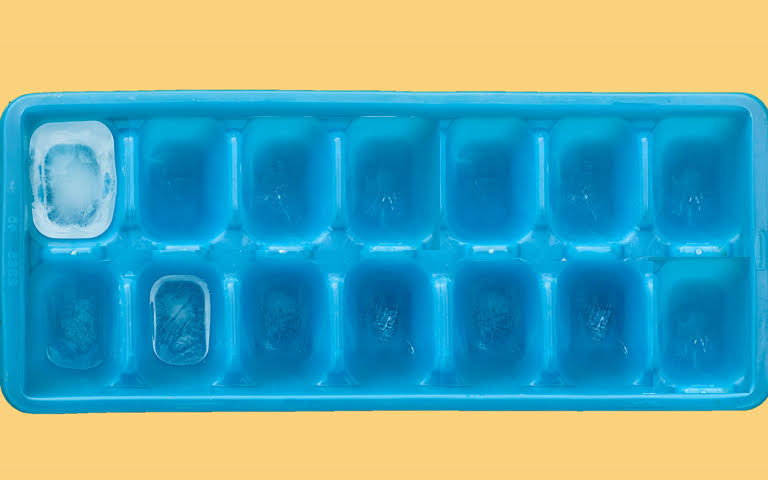 Progress has been held back today, not in our nation’s capital but in one family’s freezer.

In the Handley household in Betoota Heights, mum Henrietta Handley stated she fancied a cold drink and popped over to the freezer to harvest the ice she had frozen from scratch.

However, Handley’s dreams of a juice on the rocks were cut short when she saw the ice tray had been emptied of all but one ice cube.

“Kids help! Someone has broken into the house and stolen our ice cubes!” shouted a desperate Handley.

“I know it was a burglar because only a low-life scumbag criminal would take all the ice cubes without refilling.”

When dad Heston Handley came in to investigate, he pointed out that the ice cube tray was not in fact empty as a lone ice cube awaited the destiny its long-melted brothers and sisters had since fulfilled.

Having not been born the previous day, mother Handley shared her theory that the last remaining ice cube had been intentionally left behind to save the greedy ice thief valuable refreshment time.

“It’s not a big deal but could whichever of you who did this never do it again because I think I might be forced to actually kill you.”
Her teenage son Billy, the number one suspect, sneers.

“It’s not empty” he reiterates.
MORE TO COME.