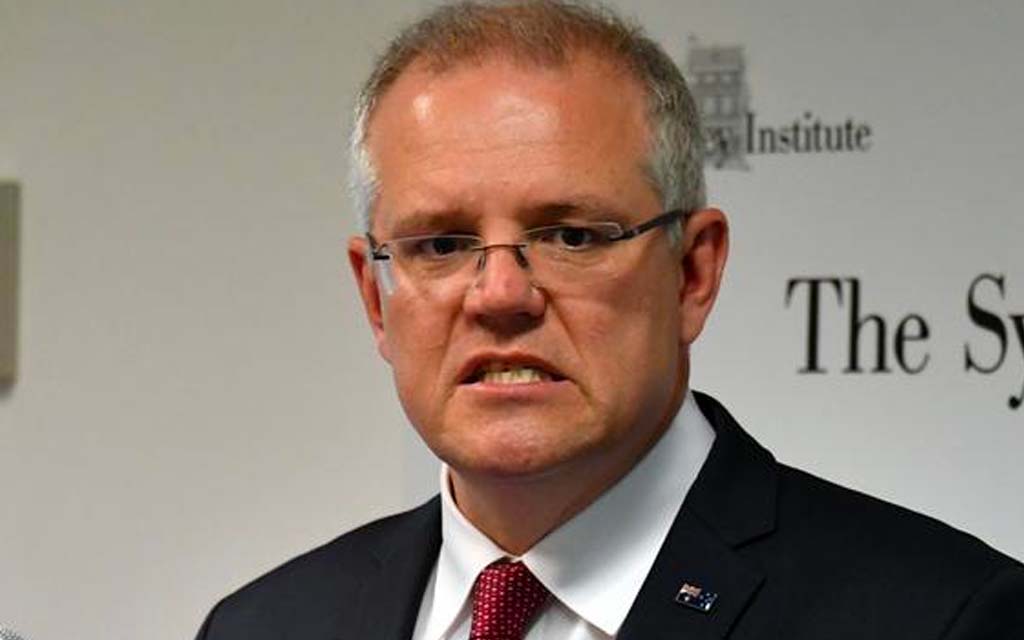 Former Prime Minister Scott Morrison has somehow been able to put a dingleberry garnish on a shit sandwich this morning, after admitting he’d felt no need to undertake the role as women’s minister due to its ‘insulting pay.’

This comes from recent revelations that Morrison secretly appointed himself to several ministries, including finances, resources and health, with the latter being laughable, considering this occurred during the peak of the covid pandemic and couldn’t even organise the nation enough RAT’s.

In an interview with Sydney Radio Station 4GB , Morrison pulled out his best Charles Dickens by stating ‘”They were unprecedented times and as a result they were very unconventional times.”

He said he couldn’t remember if he’d assumed power over any other portfolios but that many had been considered – including the Minister for Women.

But The Advocate has since discovered that Morrison was quick to dismiss adding that role to his belt due to it paying 25% less than the other ministry roles, which he deemed ‘not worth the effort.’

“Yeah look Effie, I’ll be honest”, says Morrison, his lips quivering into a smirk, “finances, resources and health are the big guns, and the pay’s not too bad either.”

“I did consider the women’s role, because as you know, I’m willing to pledge government money to women’s issues if they personally affect Jenny, such as IVF and endometriosis.”

“But I’m not footing all that work for a demotion. I’ve got to use logic, not emotion.”

“That’s for you women hahahah.”