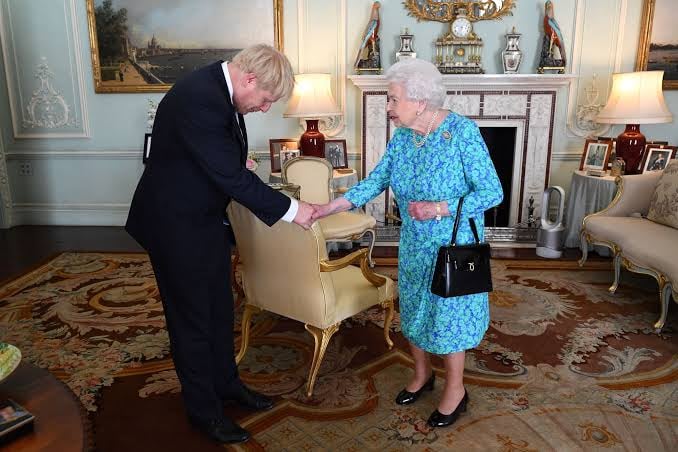 Queen Elizabeth II has died at the age of 96, Buckingham Palace has announced.

In even more shocking news: her eldest son, Charles, is now King.

Buckingham Palace released a statement just after 6:30pm on Thursday local time (3:30am Friday AEST), confirming the Queen had died at her Balmoral estate in the Scottish Highlands.

The next in line to the throne, Charles, who will be known as King Charles III, issued a statement saying the death of his “beloved mother” was a “moment of the greatest sadness for me and all members of my family”.

Just four years away from raising the bat, Queen Elisabeth II reigned through perhaps the most action packed century in the history of the British Empire.

From the German bombing raids of London to the relentless assassination attempts from the Irish Republican Army – the late Monarch held the throne right through a rapidly changing Britain.

She also bore witness to horrifying rise of the Sex Pistols, UK Drill and Jimmy Carr.

Outliving even the COVID-19 lockdowns, Queen Elisabeth II survived everything these 96 years threw at it.

Everything except Boris Johnson.

Although, she was able to live long enough to see him finally ousted as Prime Minister 24 hours ago – it seems his bumbling leadership and incompetent governing eventually took its toll.

Boris, this is all your fault.