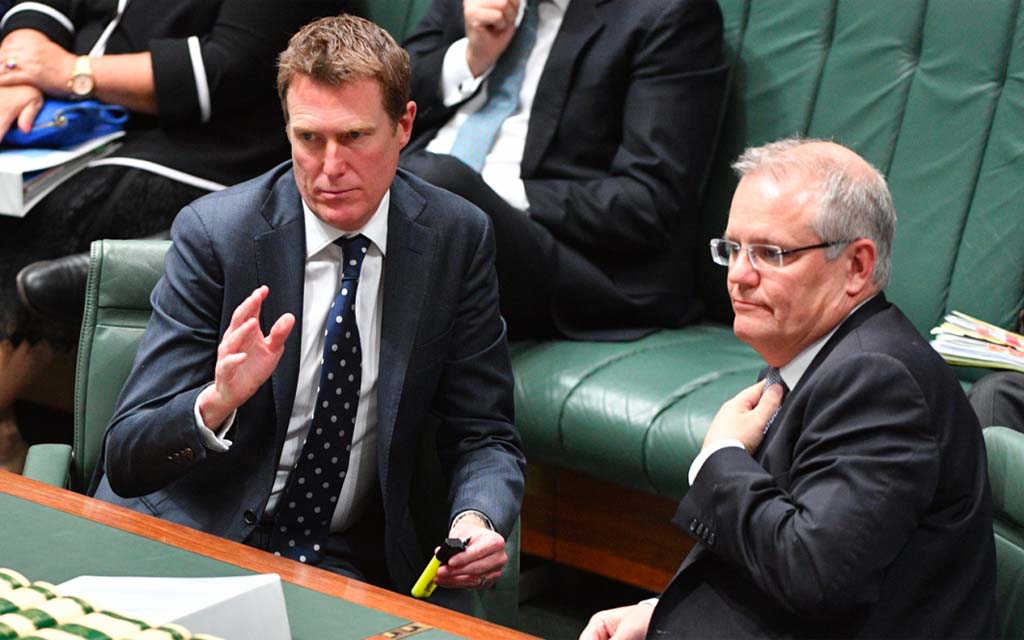 With the Royal Commission into the Robodebt Scheme almost halfway towards the final report deadline, Australians are ready to see some justice served, in theory.

In an effort to return the budget to surplus, the automated debt recovery scheme launched in mid 2016, targeting abusers of the public welfare system, that aren’t corporations, billionaires, millionaires and politicians.

Over 470,000 Australians were targeted by the dystopian debt recovery scheme causing more than 2030 individuals to take their life.

The scheme was conducted by figurative usual suspects of blue tie wearing smirk-chewers including Christian ‘Paid Leave’ Porter and the unflushable Scotty from Marketing, who proved they were better economic managers by stealing from our society’s most vulnerable people.

Days after being sworn in as PM, Anthony Albanese announced a Royal Commission into the Robodebt fiasco which many Australians agreed would see these crooks pay, even if they all did so sarcastically.

“This royal commission is going to shine a light on these crooks and bring some justice to the victim’s families,” said no one, not even the wind.

“There are going to be some heads on spikes after this! The coalition will think twice before they try any human rights violations again.”

“Someone is going to prison for this surely.”