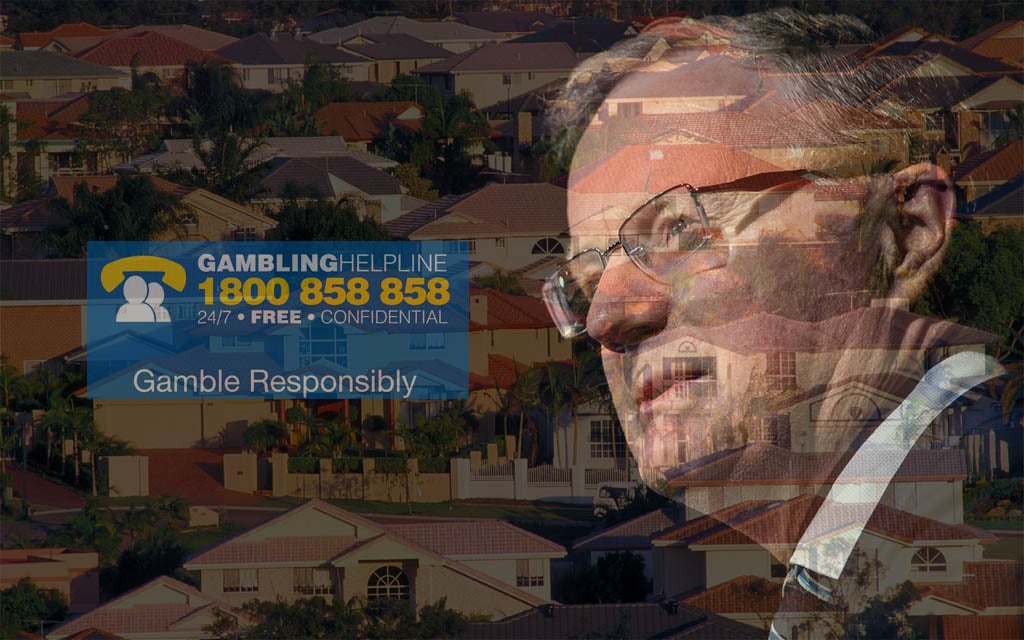 The softly-spoken finance nerd who controls our monetary destiny as Australians has apologised today for “honey-dicking” so many ordinary people into getting a mortgage under false pretences.

RBA Governor Philip Lowe explained today that much of what he said regarding interest rates not going up until 2024 was lost in translation and that he “didn’t really mean it as, like, financial advice or anything, he meant it as like a vibe thing”.

However, he stopped short of shouldering the blame for the whole episode, telling The Advocate that some of the blame rests with the “simple people” who got a mortgage in the past 18 months.

“What I meant was that buying property is like gambling, in that sometimes, you lose,” he said.

“I don’t feel bad for everyone. Like those people who have rich parents that shoehorned them into property. The very same ones that can throw in the towel now when the mortgage starts to bite and move back into the lovely family home. They can hang out with their parent’s lovely little dog and have meals cooked for them. They laugh and say unpensive, unpensive? I that a word? Anyway. They say things like why waste money on rent? Just move home to your parents house and have nice banter with your parents? Oh you rent because you are a fucking adult? How weird! My heart doesn’t bleed for them. You know the type,”

“They’re gambling with [makes quotation marks with fingers] some other cunt’s money. Mum and Dad’s and probably some bank. My heart bleeds for the people who have done everything right and we at the RBA have ratfucked them out of peace. Like their mental peace. Like how we tricked some fucking small businessman or woman, I’m about that life, or some professional into stretching their arse to buy some off-the-plan shitbox in some outer-metro shithole that they can no longer afford,”

“But that’s the nature of the game. In order for capitalism to work, someone has to each shit and die – and it’s always the poor. It’s never the teals,”

“Sorry, what were we talking about?”