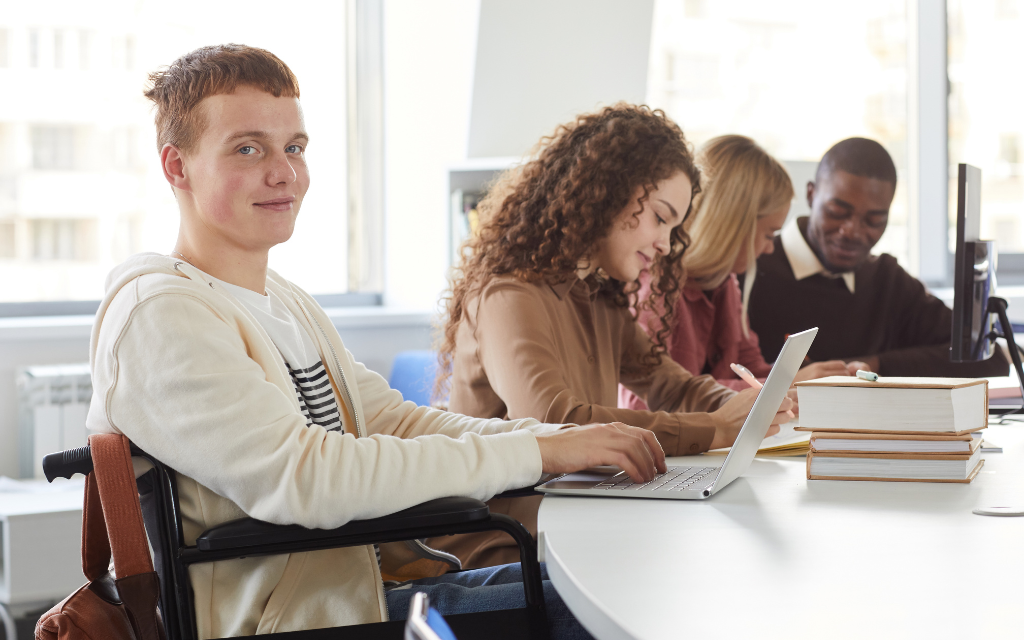 With year 12 exams finishing around the country, many students are enjoying the twilight of their school years the only way they know how.

Realising that they will soon be playing for points in the real world, the physics kids haven’t gotten together to take a jab at the biology kids one last time.

“I heard the biology exam was really hard,” mocked physics student Daniel Sloan who would graduate with four band sixes and two friends.

“The first question was ‘why didn’t you do a real science?’”

What followed from the physics students was a barrage of old hat jabs intended to remind biology students that biology is the drama of science with its plants, animals and fun.

By participating in this accepted form of bullying, physics students make themselves feel superior while ensuring a good deal of the girls in their grade will never show their faces in STEM ever again for fear of meeting pricks like them in the real world.

In just a few weeks time, anything related to school will seem well in the past as the physics students really learn about how their actions will have an equal and opposite reaction.

“So Kelsey made it clear to me today that we are going to the formal as mates. Hope it’s not because I told her favourite subject is science for stoners.”

Kelsey confirmed with the advocate that Daniel has indeed been downgraded to a ‘friend date’ due to his insecure jabs being a lot less acceptable now that they’re adults on paper.

“I’d rather go with someone else but Daniel’s dad has agreed to take us in his classic Jag,” stated Kelsey, who one day hopes to do something about this global warming shit.

“I’ll ditch him as soon as we get there. I’d tell him it’s natural selection but I’m not sure he knows what that means.”