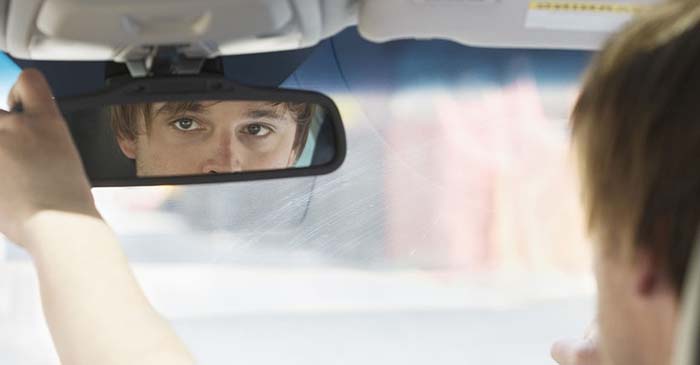 A local 17-year-old car owner has today made it clear that as the owner of a car, he will not allow people to eat food in his car that he owns.

Everyone was very excited to learn that Mitchy Wheeler had gotten his licence today, and no one more than him.

As a self-confessed “car-lover” since his early teens, Mitchy had been saving up his whole life for the car that he and his dad went halves in two months ago. Right in time for his driver’s test.

Unfortunately, this kind of dedication, responsibility and long-term thinking also makes Mitchy the square of his group – and even though his mates are just as stoked to be able get driven around… There’s just so many rules.

“Oi, arm in the window you fuckstick” says Mitchy, as he does a triple take on both side mirrors, rear view and out his passenger window in one fluid movement.

“In fact, put the windows up. No yelling”

“I’m only on my red Ps, dickhead. I’m not even allowed to have this many people in the car in half an hour. Who’s house are we going to?”

Even though Mitchy won’t allow any form of opened alcohol containers in the car – he is very willing to do as many maccas runs as anyone wants.

Only if they eat in the restaurant, as his good friend Tim discovered the hard way after getting discovered nibbling some left over chips on the trip home.