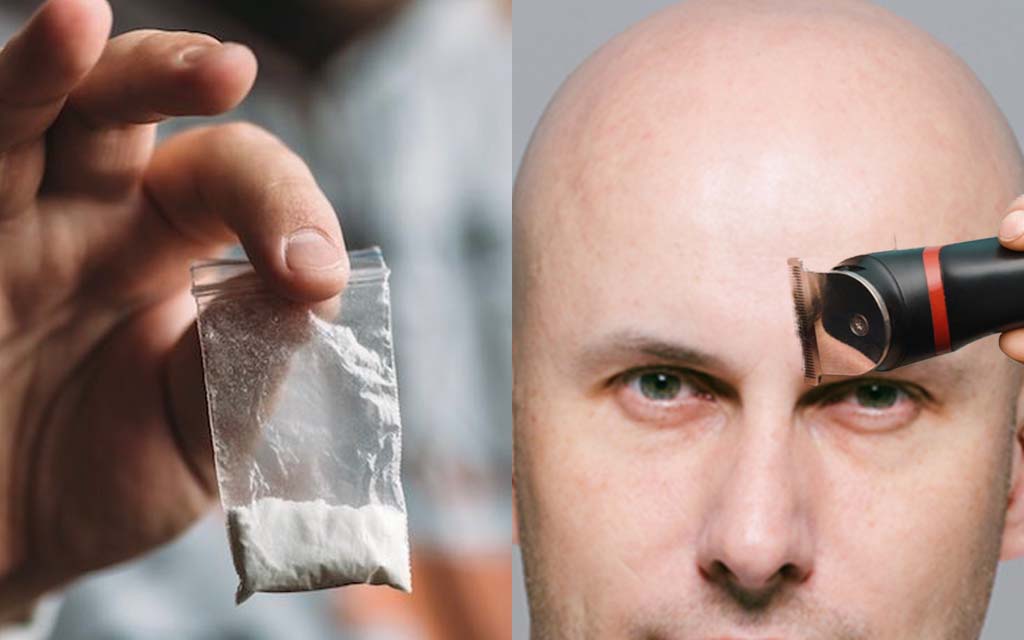 The great men and women of the game of Rugby League have today revealed a potential response to one of the NRL’s new policies.

The NRL is reportedly mulling over the idea of introducing hair follicle drug testing, to attempt to ensure the game’s players aren’t breaching illicit substance policies.

This follows years of NRL players being caught up in drug-related scandals, which the bosses of the game have apparently had enough of.

Given none of the people in charge would have ever touched a milligram of any illicit substance at any point during their professional careers, they of course will be exempt from any new hair follicle policy.

Urine testing is currently used by the game, but the hair follicle formula reportedly picks up more shit and well after time of consumption.

Piss tests can typically only detect illicit drugs for 48 hours after ingestion, but hair testing can deliver substance detection for months after they are taken.

While the policy would need the approval of the NRL Players Association, it’s believed the players have agreed to a uniform aesthetic if it is enforced.

“Lids shaved. Eyebrows gone. And we’ll be manscaping everything else,” said one played under the promise of anonymity.

“Most of us shave our legs anyway because of the massaging, but if they bring this in, it’s full hairless molerat.”

“Good luck to them,” he laughed.