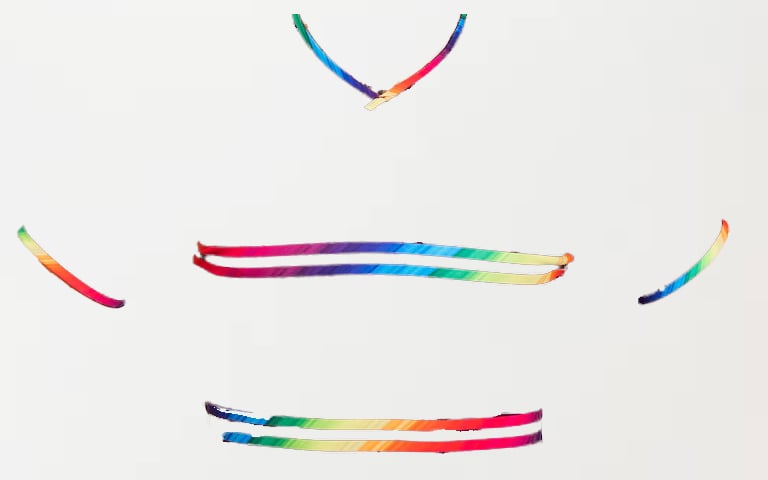 The catastrophic binfire caused by the Manly Sea Eagles media team’s attempt to be the first NRL club to wear a LGBTI pride jersey, without any consultation of players and coaching staff until it was made public via press release, continues to burn out of control.

While coach Des Hasler has done well to put out the culture wars fires with a clear and concise public statement earlier today, the media vultures are doing their best to ensure this ‘scandal’ continues right into the finals.

Des Hasler has today confirmed the team would still wear the rainbow-coloured kit on Thursday, while still supporting the players who have decided to not play due to a religious stance.

The coach said seven players would not play in Thursday’s game against the Roosters at Brookvale, where the Sea Eagles will become the first NRL club to wear rainbow kit, in a specularly clunky milestone for rugby league.

The NRL executives, already snowed under by the drama surrounding a Titans player getting sacked for vaping at half time, as well as the video referee’s errors over the weekend, have today had to intervene on the Pride Jersey saga.

While the NRL confirms that they absolutely LOVE posting photos of footballers praying together after matches, they also have to accept that sometimes people who pray heaps, don’t really like getting involved in the advancement of the LGBTI community, and haven’t really been known for that since the beginning of organised religion.

This was confirmed via a statement from the NRL moments ago.

“While we understand the happy clapper footballers might not want to wear the debut Manly Sea Eagles NRL pride jersey…” read the statement.

“We also understand that a lot of fans, both homosexual and and non-homosexual, feel a deeply fundamental opposition to wearing Manly colours, or symbols”

“In fact, far more people would have an issue wearing a Manly jersey than a rainbow flag… So we’ve had to come to a compromise”

“If you are a Manly fan who goes to a church that won’t allow you to wear a rainbow strip, then you can just wear whatever other jerseys they have”

“It’s not like they are gonna win a premiership this year, so it’s probably cheap as shit to buy online anyway. Real fans will already have a non-gay jersey from back in the day when they used to win, like a decade ago”

“As for fans who are sickened by Manly symbols, but want to support the gays, we’ve released a pro-gay non-Manly jersey just for you”

The jersey, which is just five threads of rainbow fabric, is on sale for now at the NRL website, for $299. For $15 extra you can choose express posting which should get it to you in time for this weekend’s first ever pride match, which is actually the Hero Womens Round.