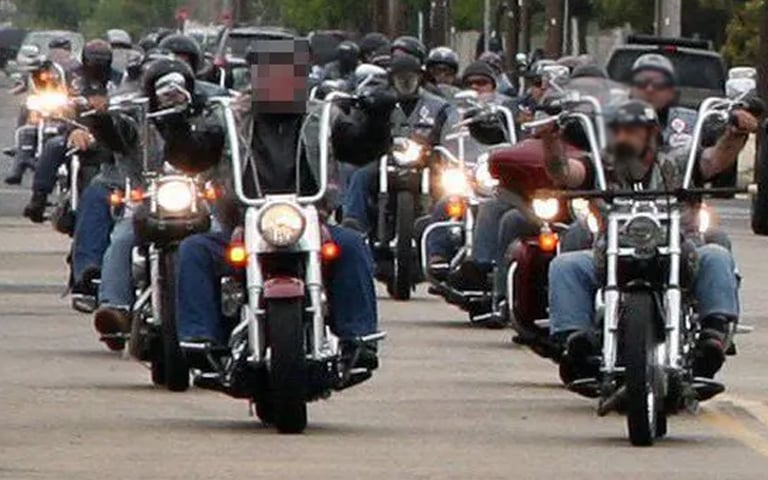 A recent survey by The Australian Youth Literacy Foundation has found that a majority of the nation’s under 40s have read at least one Harry Potter book, and close to 95% percent of Australians are familiar with the story of the Boy Who Lived.

According the report, 18% of all Australians have read all of the Harry Potter books, and 31% have read at least one of the books.

However, those numbers spike dramatically when zoning in on the millennials – particularly the 18-38 years-olds, with 82% have read all the books, and 89% have read at least one

73% of Australians had seen all of the movies, and 95% had seen at least one.

This means that almost all facets of Australian society are aware of the seven fantasy novels written by British author J. K. Rowling. The novels chronicle the lives of a young wizard, Harry Potter.

In fact, now that the average age of Australian outlaw motorcycle club members sits at 32, this also means that a vast majority of bikies are also Harry Patter fans.

The Betoota Advocate spoke to local Diamantina motorcycle enthusiast Monty King (30) about whether this brief spark of literary magic has inspired the new generation of bikies.

“You see the Rebels MC are kind of like Slytherin. Lots of Malfoys in that club”

“My club, the Desert Warriors, are probably Hufflepuff”