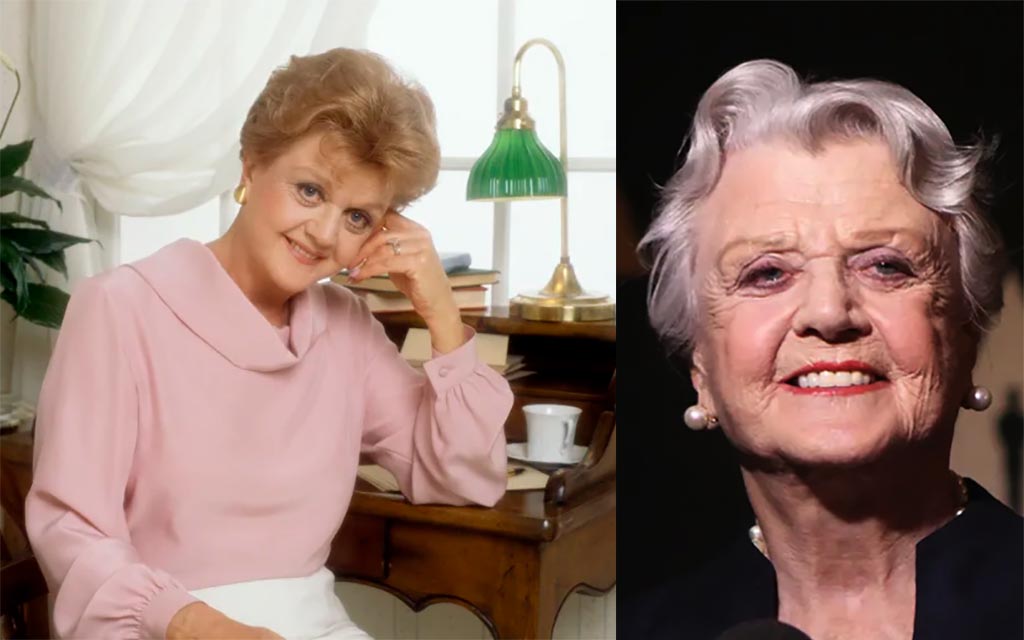 Police in the United States has said it “chills their blood” to think that popular TV sleuth Jessica Fletcher, from the popular reality television programme ‘Murder, She Wrote‘ could well have been one of the most prolific serial killers of all time.

Jessica Fletcher was often at the “right place at the right time” when someone around her was murdered. Often in grizzly fashion.

The fabled author was there to help police find clues that lead to the killer, which was the crux of Murder, She Wrote. The show was one of the first reality television shows in history.

However, police have said these types of kitsch, hokey murders in cute towns have all but stopped in the weeks after her passing.

Detective John D Taylor from the Cabot Cove Sherriff’s Homicide Department said he has a bad feeling that his old friend Jessica Fletcher was something he never expected.

A total of 264 episodes of the show were filmed. Each of them had a victim.

“We’re talking about possibly 264 wrongful convictions, based upon investigations that were largely spearheaded by Jessica Fletcher. Men and women who’ve spent decades behind bars. I remember an episode where we cornered a guy and rather than give himself up, he jumped off a cliff,” said Detective Taylor.

“There’s new evidence to suggest that Jessica Fletcher may have been the mastermind of all those homicides. All those shootings, stranglings. Stabbings and poisonings,”

“It chills my blood just thinking about it.”

The Advocate reached out to the Fletcher family for comment but have yet to receive a reply.