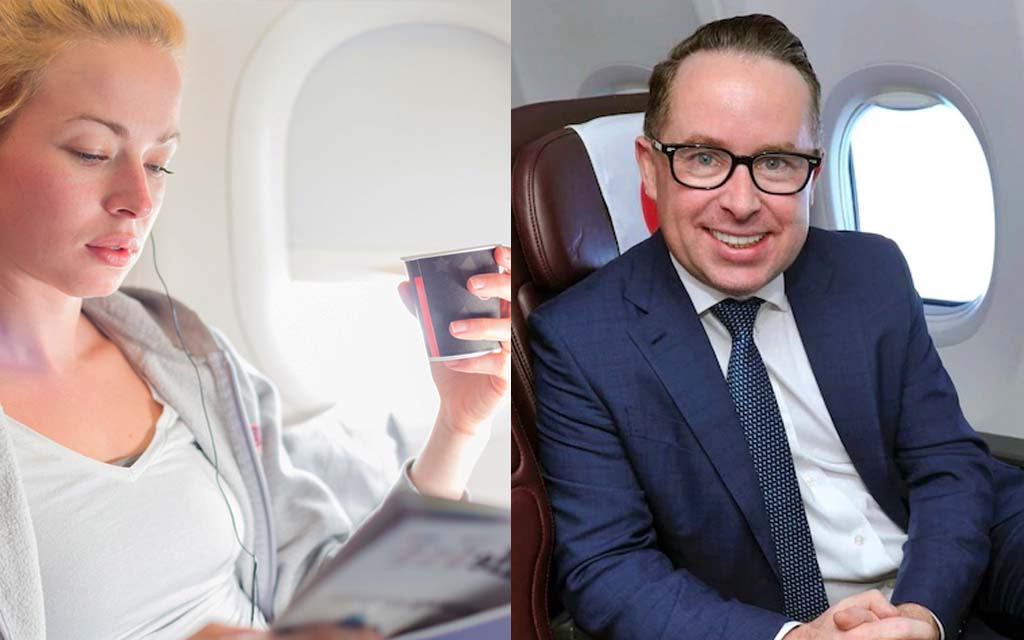 Betootan Keira Gould is sipping a coffee at 30,000 feet, knowing that she has sort of done her bit by paying for a coffee that costs more than the airline paid in tax this year.

Qantas, who also own Jetstar, are one of nearly 800 large corporations who paid a combined $0 AUD in tax in the 2020-21 financial period.

Other companies that paid no tax in Australia during this time include Crown, BP, Virgin, TPG and Ampol, the latter probably too busy looking for another late ‘80s Aussie banger to bash to death on commercial TV to pay any tax.

In total, about a third of Australian companies paid no tax as they are taxed on their profits and not their earnings which must be nice.

At the time of writing, a coffee on a Jetstar flight costs $5 which is an amount so much higher than what the airline paid in tax that you cannot measure it in multiples, it is simply $5 more.

With that sort of premium price point, you would expect the best fucking coffee you have ever had in your life but according to Gould that is not the case.

“It’s a coffee blacker than a CEOs heart and about as endearing,” stated Gould, sitting on the less spacious school bus that is a Jetstar plane.

“If they’re so desperate to run at a loss why are they charging extra for everything? Seriously, if there is an ALDI style trolley lock on the shitter door I would not be surprised.”