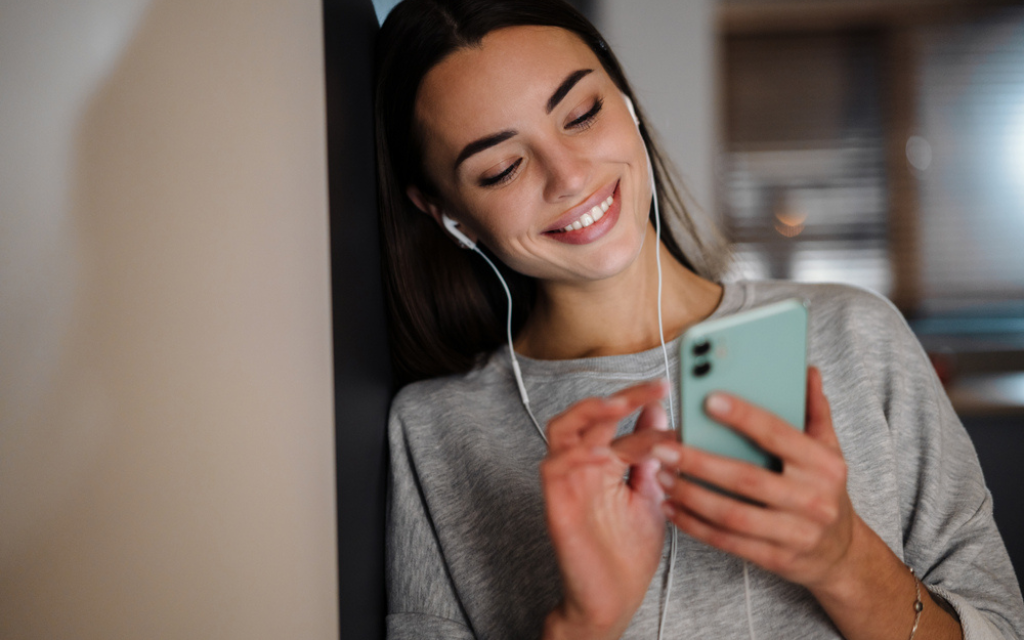 Though she tries very hard to abide to her feminist values, which includes being vocal against sexism, continuely educating herself, and regularly sharing outrageous news she’s discovered via bite sized Instagram posts, there is one area she falls short – she fucking loves the golden age era of hip hop and early 2000’s rap, which just so happens to include some of the most aggressively misogynistic lyrics she’s ever heard.

Speaking to our reporter, Victoria says her taste in music is technically a tad hypocritical but that she’s learned to forgive herself, as at the end of the day, she is human.

“Yeah look, I get it, listening to songs with truly horrendous lyrics about women probably isn’t sticking to my values.”

“But fuck me, they do slap though.”

Stating that she knows some people would be quick to attack her for enjoying art that goes against everything she stands for, Victoria says she completely understands and is ‘okay with being a little inconsistent.’

“I think it’s hard to be a perfect anything, really.”

“So yeah, I’m going to continue fighting for women’s rights and calling out sexism when I see it.”

“And I want male artists to do better than simply resorting to the sexual objectifiation and degradation of women in their lyrics.”

“But…I will occasionally listen to the odd song.”