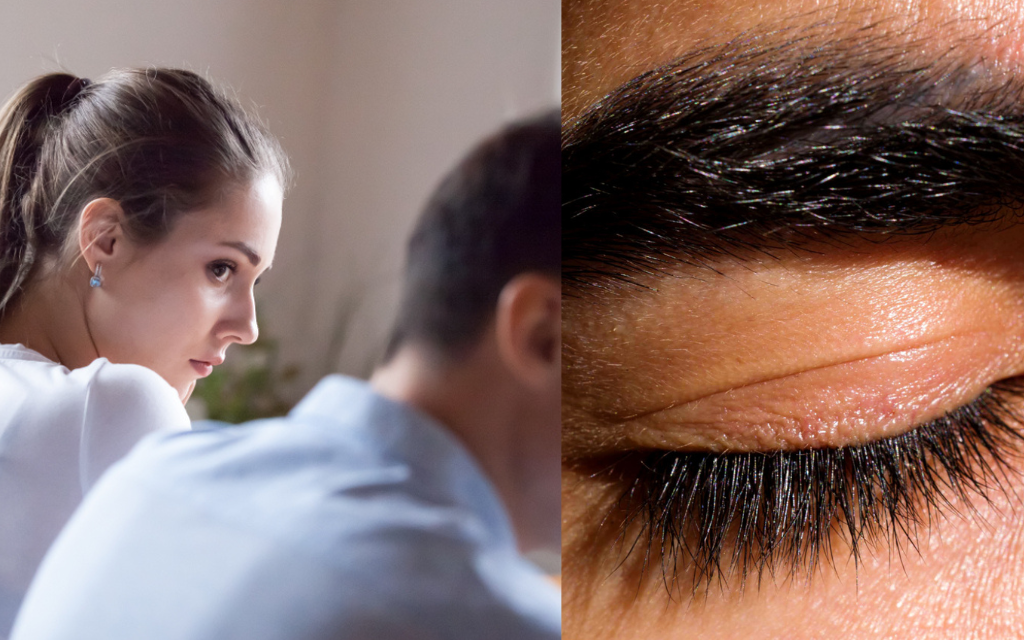 If there’s one thing local woman Shae Huxley has learned in her twenty-two years on earth, it’s that life isn’t fair – a statement that rings true whenever she finds herself sitting next to her brother, Nathan.

Though she’d had long been aware of Nathan’ absurdly long, thick lashes, Shae constantly found herself seething with anger whenever she spied his feather dusters. A genetic lottery that was especially insulting, considering Nathan got the pouty lip gene too.

It’s reported that Shae was sent into a tailspin last Friday movie night when she’d turned towards her brother to share her theory about a possible plot twist, welcoming the chance to spoil the movie.

But before she could get any words out, Shae had become instantly transfixed by Nathan’s blinks, the lashes so dense she could almost hear them fluttering.

Speaking to our reporter Effie, Shae explains how this genetic disparity has caused her a never-ending amount of pain.

“It’s not fair”, says Shae, as she points to her mascara clad lashes, “I’ve got these short stumpy things, and his are perfect.”

“He doesn’t deserve them. There’s no reason a boy should have lashes like that.”