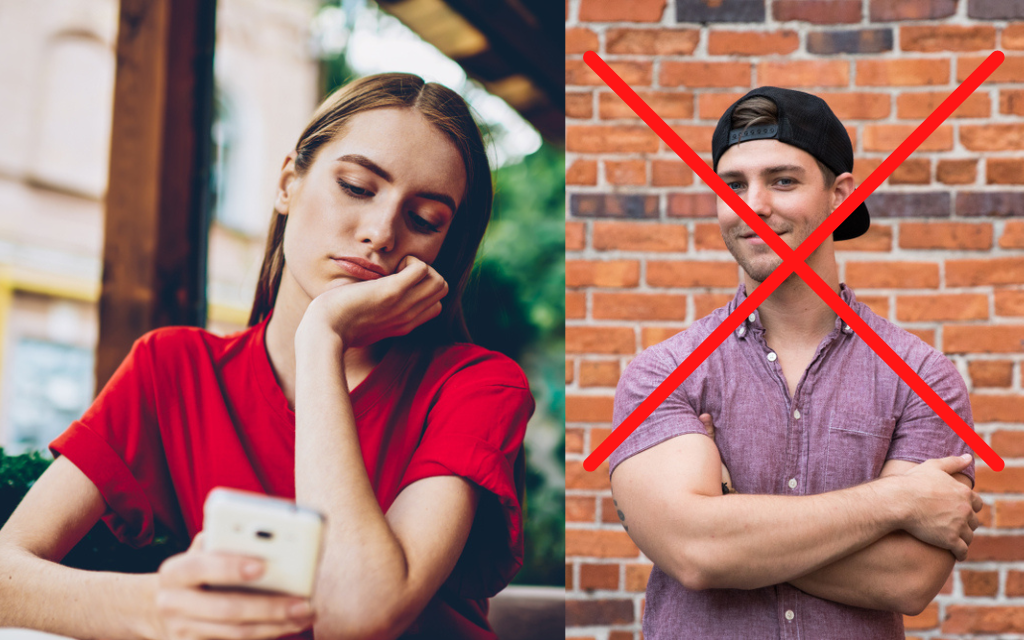 A local woman and dopamine addict has this week came to the conclusion that though knowing your worth is very peaceful, it’s also incredibly boring.

Florence Young [26] is said to have promised herself that she’ll no longer entertain blokes who come with glaring red flags, as she’s simply ‘too old’ to accept low effort behaviour, late night messages, and expending energy on someone who isn’t that keen on her.

However though this recent culling has resulted in her feeling a lot better, Florence has found it difficult to wean herself off the drama, and lean into more wholesome relationships with men who actually like her.

And god, does she hate herself for it.

“I’m trying to do better”, admits Florence, “I’ve been working on myself, and unpacking why I’m attracted to these sorts of people.”

“And the conclusion is that I’m fucked in head.”

“So I’m working on breaking the cycle.”

“But”, starts Florence, before letting out an exasperated sigh, “why is having self respect so BORING?”

“No, no you know what, that’s the wrong attitude, right? I need to stick to this. It’s like drugs, the high isn’t worth worth the comedown.”