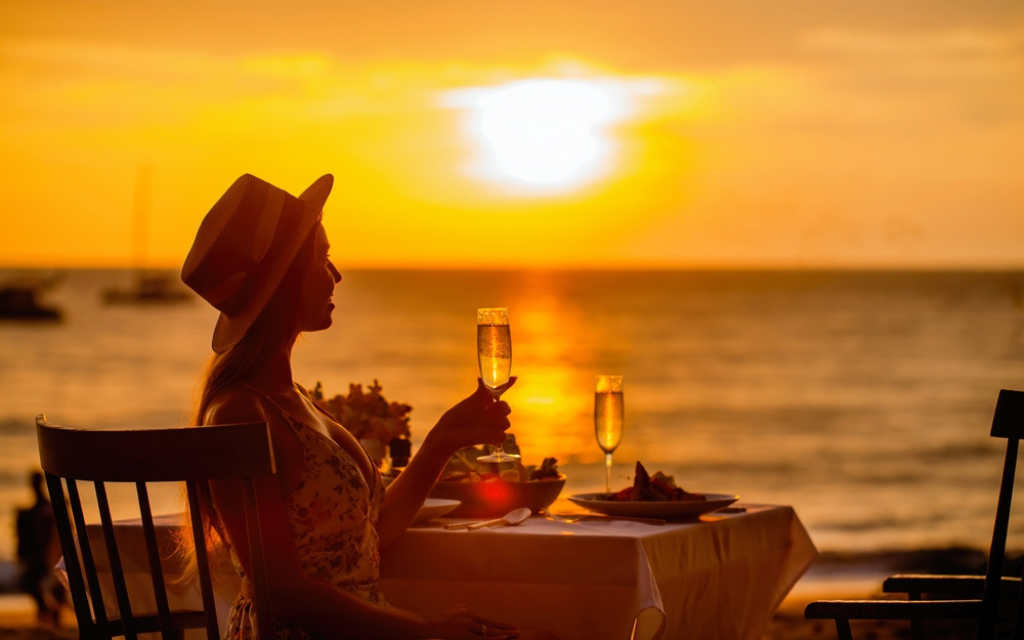 A middle class Australian woman has struck one off her bucket list today by finally watching the sunset over the ocean.

Last weekend, Instagram user Ellie Purchelle (27) posted a photo of the sun setting over the water without the location tagged and with the city cropped out.

Having previously ticked off the bucket list items such as Visit New York, Throw A Coin Into The Trevi, and Drink An Aperol Spritz, Purchelle decided to finally stop procrastinating and book her ticket to Perth.

After a five hour flight that somehow still landed her in Australia, Purchelle arrived in Perth and asked her Perthling friend for a full tour of the city of light.

Five minutes later, Purchelle decided she better go and get this photo then.

Although regularly listed in the top ten most livable cities in the world, Perth is yet to become a magnet for oversea tourists, domestic tourists and even people who live a couple of minutes out of the CBD.

At the time of writing, the most popular WA tourism page is titled Perth Is OK while the tourism board has literally used the hashtag #justanotherdayinWA.

For these reasons it is easy to see why Purchelle put off her visit to the world’s most isolated city, even if the sunset she witnessed was a bit of a corker.

“Did you know the Noongar people called Perth Booroo? It means big swamp,” stated Purchelle who had learnt the fact yesterday from a tour guide who was just relieved to see someone.

“Back to the traditional name I say, nice and honest. Or at least call it Booroo-and-no-shops-open-after-5pm.”

A spokesperson from the Perth tourism board states they don’t mind if sunset seekers like Purchelle continue to make nihilistic trips to Perth but would prefer if hacky comedians with nothing else to joke about stop using the city for a cheap punchline.