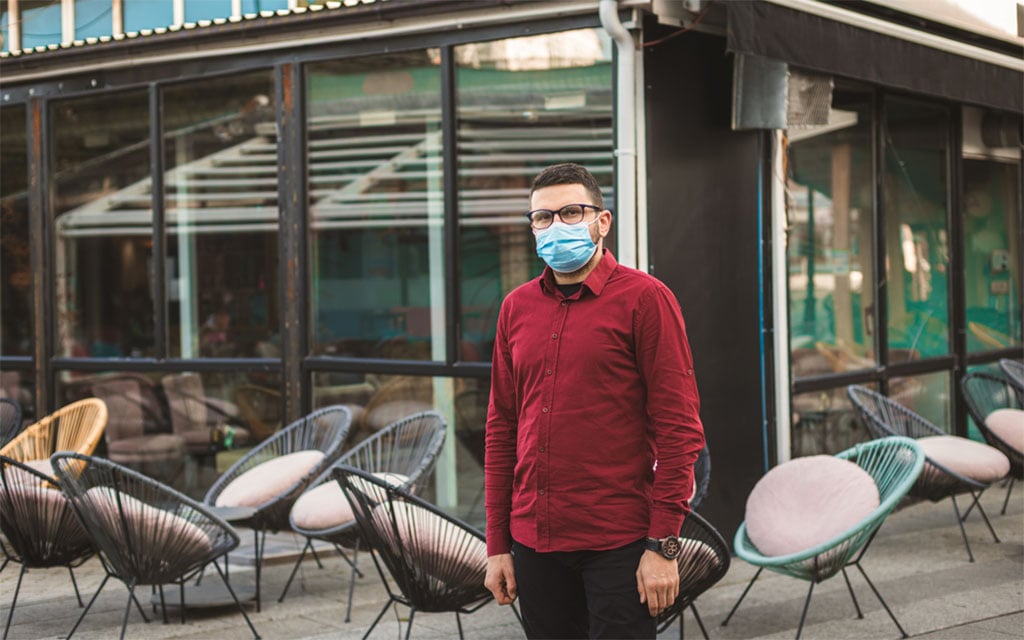 A Betoota Heights publican says he’s struggling to find staff, like every other publican in the country, through no fault of his own.

Speaking to The Advocate today in his empty beer garden, Matt Frank from McGurty’s Irish Pub said that the issue is that there’s just not enough people out there looking for work.

“We sent them all home at the start of the pandemic and they don’t want to come back,” he said.

“And it’s destroying the industry. We used to have an endless stream of backpackers who didn’t know their rights and had no idea what superannuation is. The only people applying to work at the pub now know what they’re entitled to, which eats into my bottom line,”

“Australians are spoilt and don’t know the value of hard work. When I was just out of school, I was working in my Dad’s pub for pocket change compared to what we pay our staff now. It’s terrible.”

Mr Frank noticed that the pub down the road, The Grazed Nipple, does not have a problem with finding staff. He said he doesn’t know why.

“They must get half-priced drinks down there or something. We have great perks here, too. Like you can choose which Saturday in July you’d like to have off.”

However, our reporter was able to establish that The Grazed Nipple’s owners pay an award wage that’s well above the minimum, which reflects the contribution the staff make to the venue’s success.

They also have 300 poker machines.