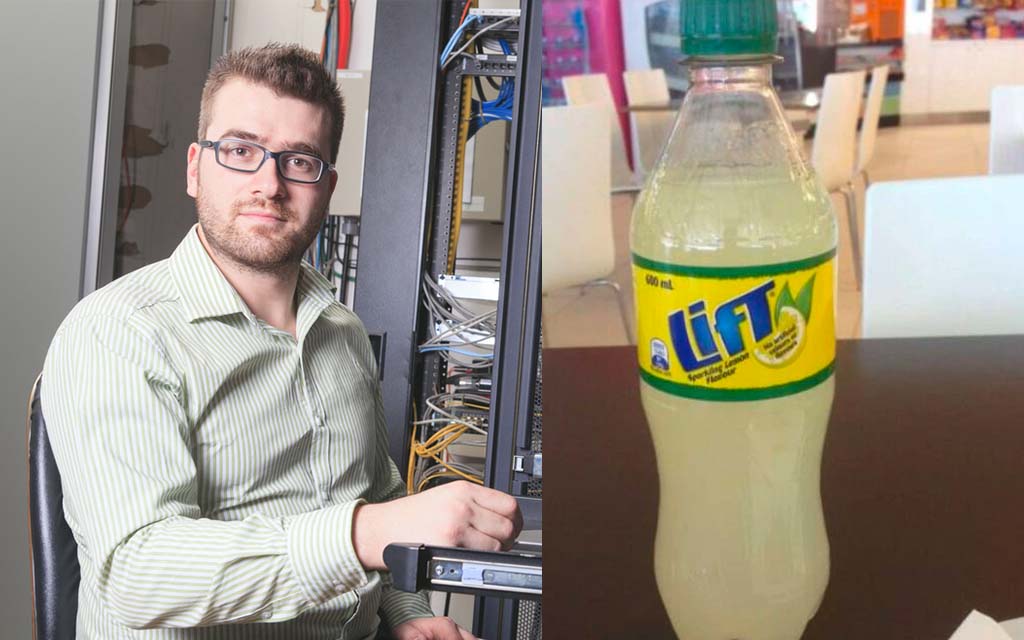 As a black veil continues to hang heavy over the head of monarchists, others are dealing with loss for a whole other reason.

Insurance company IT worker Blake Franken (42) has not been his usual self and seems to be operating within a state of sombre disconnection instead of his usual socially awkward disconnection.

However, it is not the loss of a long serving monarch that has caused Franken to be upset but rather the discontinuation of the soft drink Lift which Franken, like all IT guys, was a big fan of.

With a flavour profile that can be described best as ‘lemon squash I guess’, Lift was a soft drink first sold by The Coca-Cola Company in the 1970s.

Once a popular alternative to yummy soft drinks like Coke or Lido, Lift has fallen out of vogue in recent years, going through many rebranding efforts and a controversial formula change.

Despite these highly publicised and divisive changes, Franken and every other IT guy who calls Australia home has stuck with Lift to give them the 11am energy they need to get back to your IT request in the next two to three weeks.

“What am I meant to do? Drink Solo like a normal person?” mused Franken as he continued to bid on a palette of pre-formula change Lift on eBay.

“This is worse than when they got rid of Cool Blue Pop Tops.”

At the time of writing, Franken states he is too distraught to process any IT requests and will not be able to complete them until after next week, meaning he will actually be quicker than usual.