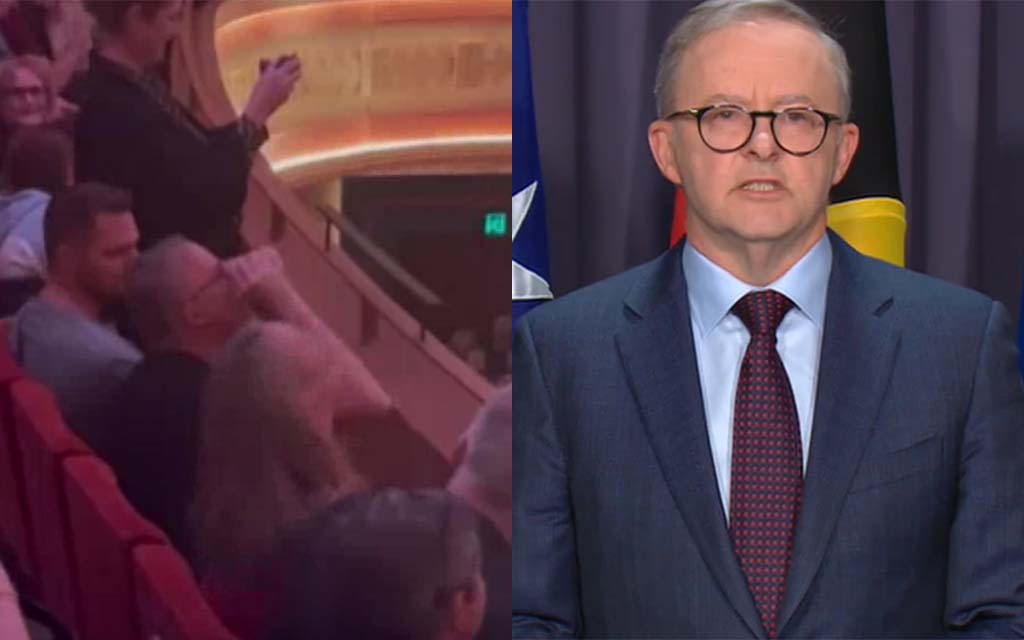 The nation’s new Prime Minister has today let out a massive sigh, before heading into a ‘boring as’ meeting.

With a greasy Pad Thai lunch on his mind, Anthony Albanese has revealed that Scott Morrison’s secret ministerial appointments were legal.

Anticipating an all-guns-blazing press conference where he got to eviscerate his favourite punching bag, Albanese revealed to The Advocate that today hadn’t turned out as he had planned.

Announced late last week, the Prime Minister said he would be releasing the Solicitor General’s report into the legality of Scott Morrison’s behaviour over the last couple of years.

Building it up with multiple press conferences and teasers, Albanese was seemingly hanging out for a sledgehammer blow today.

While he’s been able to talk shit about Scotty, Albanese has had to, through gritted teeth, admit that Morrison’s actions were legal.

He has called for another enquiry, but through the dead eyes of the hungover Prime, it has been confirmed that he wished this face-to-face was actually just an email.

“Yeah, it probably wasn’t worth doing this whole thing,” sighed Albanese who was filmed sculling a beer at last night’s Gang Of Youth concert.

“Shoulda just sent it out as an email and circled back down the track.”

“Anyway, I’m going for a feed and a lie down on the couch.”