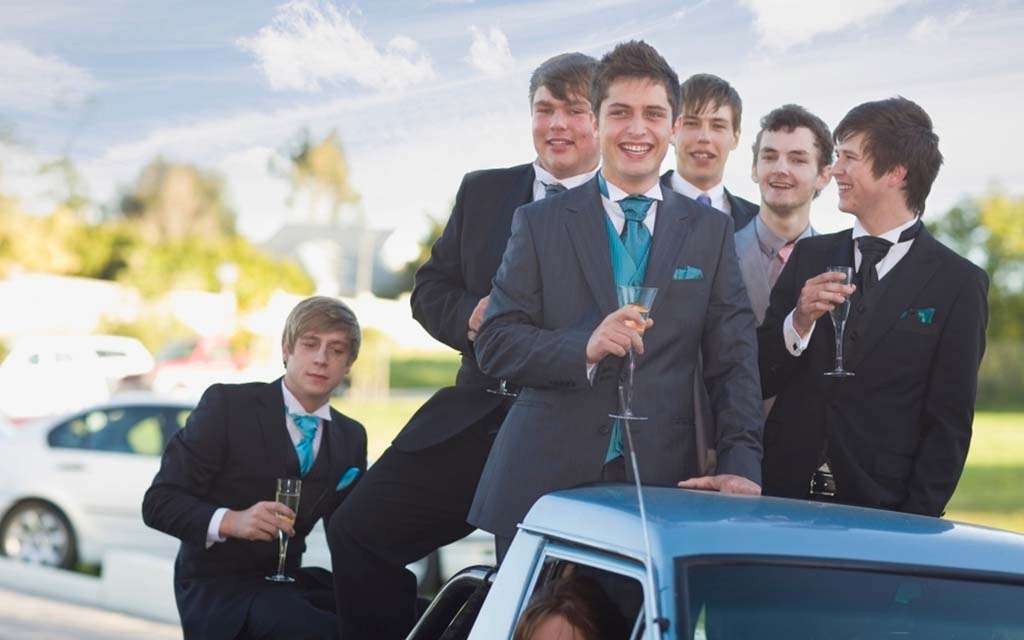 In some big news from Betoota Ponds this week, it can be confirmed that Brayden and the boys have made a serious splash around town!

The extremely popular Year 12 Student at Betoota Ponds High and his mates have caused a major stir by rolling up to their formal in an EPIC ride.

While some of the more straight edge kids in the year have pulled up in their pop’s vintage cars or their uncle’s hotted up Monaro, Brayden and the lads have decide to roll in on the back of his older brother’s ute.

Famous for punching on with the big dogs from Betoota Heights Catholic College at a house party a few months ago, Brayden, Tane, Jayden, Jarred, Mitchell and Tyson have now cemented their legacy in the area with the latest high profile stunt.

“You shoulda seen the teacher’s faces when we pulled up on the back of the ute,” laughed an extremely hungover Brayden this morning out the front of Terry Tuff’s Takeway on Milton Street.

“Probably one of the most epic entrances the town’s seen I reckon.”

Although many did acknowledge the epic nature of the stunt and the ability not to get pinged by the cops for an extreme violation of the road rules, it’s also been pointed out how impressive it was that the boys all managed to convince their dates to turn up to the biggest night of their life so far looking like bachelorettes.

“Haha, yeah had to do a bit of convincing with the chicks,” laughed Tane, hooking into some chips drowned in gravy.

“But they were sweet in the end.”

“Was an epic night haha”

“Can’t say too much cause of the teachers and parents and stuff, but it was prettttty loose haha”