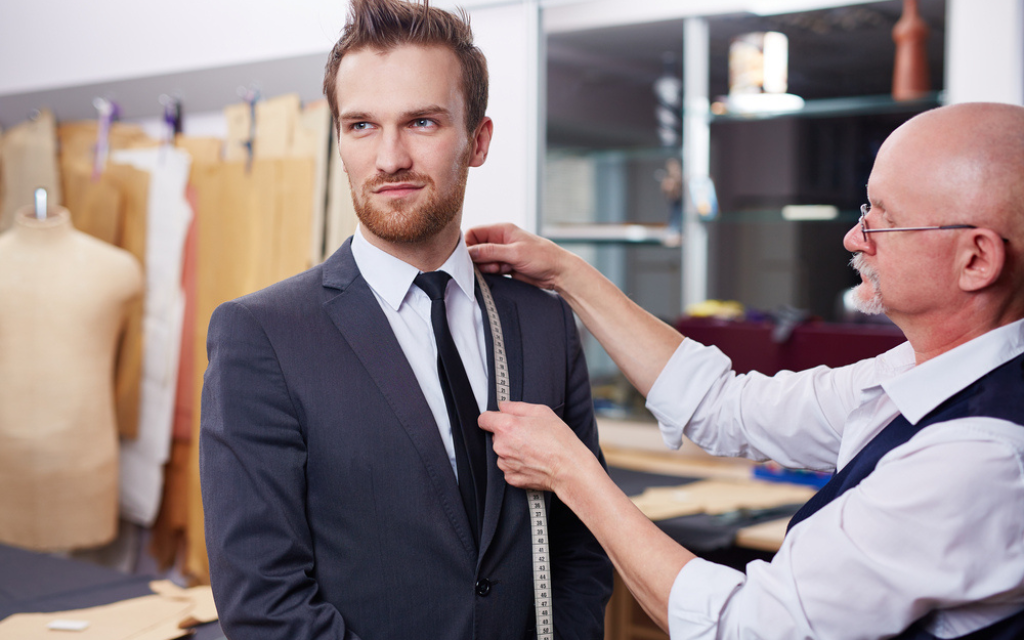 Finally being treated like a true gentleman, groom-to-be Warren Henley (30) went to a bespoke tailor-made suit shop that churns out thousands of suits to blokes like him every month.

In just six months time, Henley will be marrying the love of his life in a wonderful ceremony that will hopefully be far away so his family won’t be able to attend but will be able to send money.

According to Henley, many things will be different in six months’ time, something he has pointed out to the tailor many times.

“I’m on a new workout regime, so my biceps and pecs, just imagine them as being double the size,” stated Henley, holding a hand above his bicep to illustrate where all the extra muscle would be.

“Actually, you might want to remeasure my calves as well now that I think of it.”

At the time of writing, it is socially acceptable for someone getting married to want to drastically alter their physical appearance and for everyone to just let them get on with it and not waste any time with ‘noooo, you already look great!’

Weightloss is often the most popular pre-wedding goal, second only to not murdering each other while picking table runners, but Henley reckons he’ll be carrying at least ten more kilos by the time he walks down the aisle.

Therefore, it is very important that his tailor heeds his advice and makes extra room in the arms, chest, legs, and crotch.

“I’d hate to come back in three months and just burst out of the suit you made for me.”

“Seriously, I plan on getting massive. I’m going to look like I’ve been stung by every bee. People will be asking me if I’m OK to stand up. It’s gonna be great.”