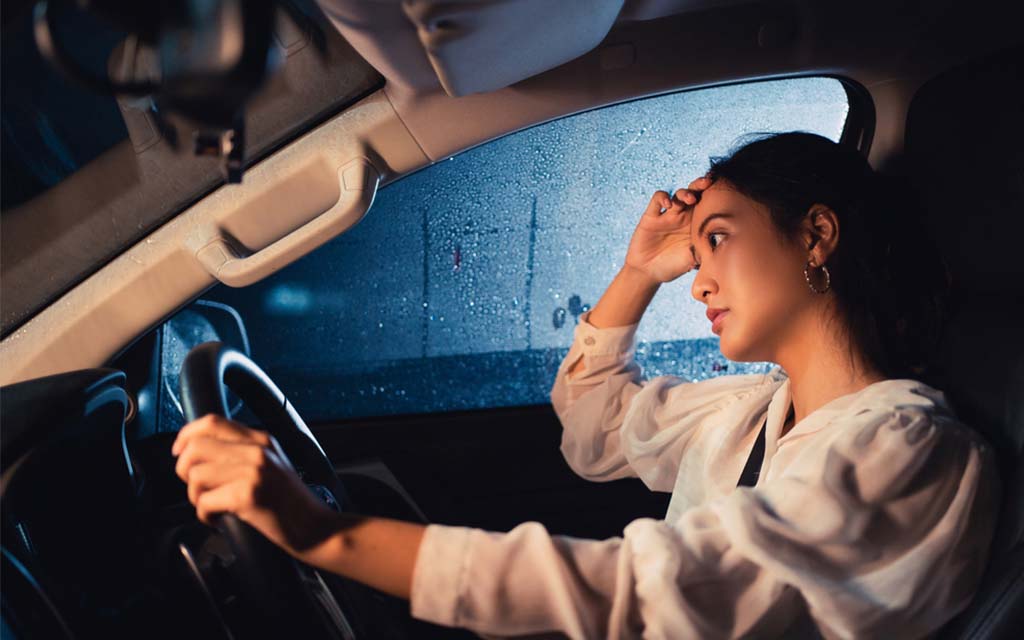 A girl with a new found freedom has quickly turned into a rider in the night.

As someone from a big family, Zelda Wilson did the unthinkable when she scored her P plates at 17 years old.

After completing the traditional ‘fuck you mum I’m going to Maccas’ pilgrimage, Wilson has since enjoyed saving her friends from the tyranny of the school bus and getting a slushie at any time she damn well likes.

The only challenge for Wilson is the unthinkable task of having to actually park in front of people while they stand by watching with their cloying, judging human eyes.

“Shut up, stop it!” yelled Wilson from the window of her Magna as a chorus of her male friends performed a mock applause at the sight of her parking efforts.

“Seriously, this is the last time I give any of you a fucken’ lift, just shut up!”

Knowing that parking in front of her friends would likely lead to comments about the straightness of her park, Wilson decided to fang it back around and just keep driving until it was dark.

15 hours, or seven and a half Dr Karl approved stop, revive, survive units later, Wilson finally parked her car with enough time to get a few hours sleep before school began.

“At least I got to park in private. As long as none of those dickheads ask if I got a manual licence I’ll be all sweet.”