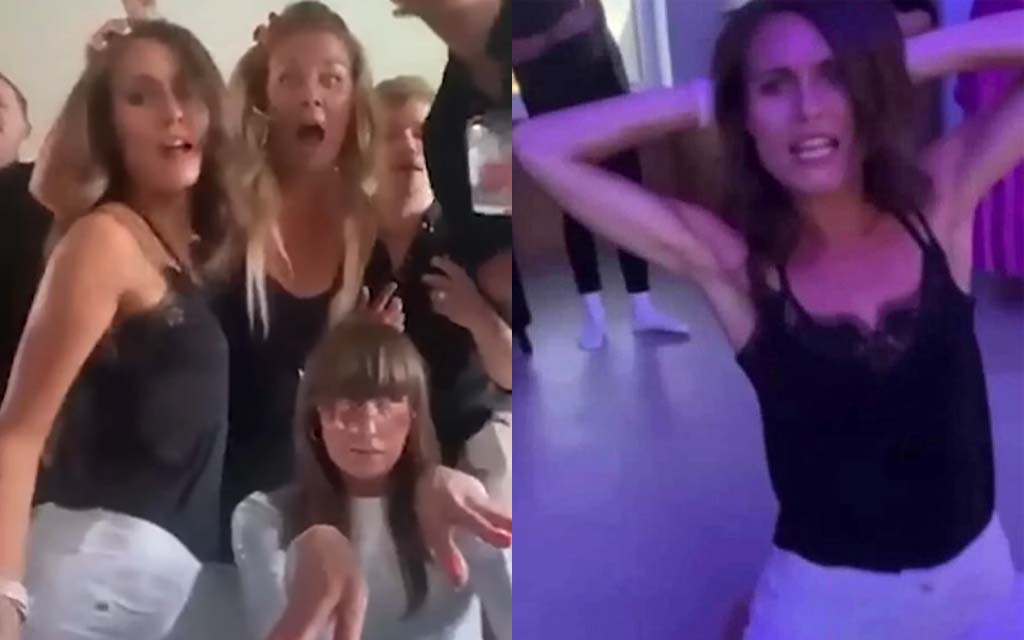 The international community is this week taking a moment to reflect on how lucky they actually do have it.

This follows the disgraceful saga that the Finnish PM Sanna Marin has found herself caught in, where she seemed to dance, with her friends, at a party, on over the course of a whole night…

Notable enough to land herself in multiple Australian newspapers on numerous occasions, the disgusting behaviour from the Nordic leader has since seen been met with outrage all over the world.

Newspapers who like to promote the relatable party boys of the world have been quick to call out the PM for her behaviour, with unfounded allegations of drug taking thrown around.

The 36-year-old has since taken a drug test and dismissed those allegations, but it appears the damage may already be done by the appalling video of a young woman having a good time.

Geopolitical expert Fylfi Finnerson from South Betoota Polytechnic’s Scandanavian Faculty For Lefties Who Like Nationalisation told us that Marin may never recover from the scandal.

“It’s just the worst look for a leader,” he said.

“She was dancing with her friends and having fun when she could have been dining with multinational resource company executives, starting international conflicts, or networking with media personalities to figure out populist policies that create buzz but do little to advance the lives of their country’s people.”

“It’s just disgraceful, a young woman having fun with her friends.”

Sanna Marin was unavailable to speak to The Advocate for some reason.