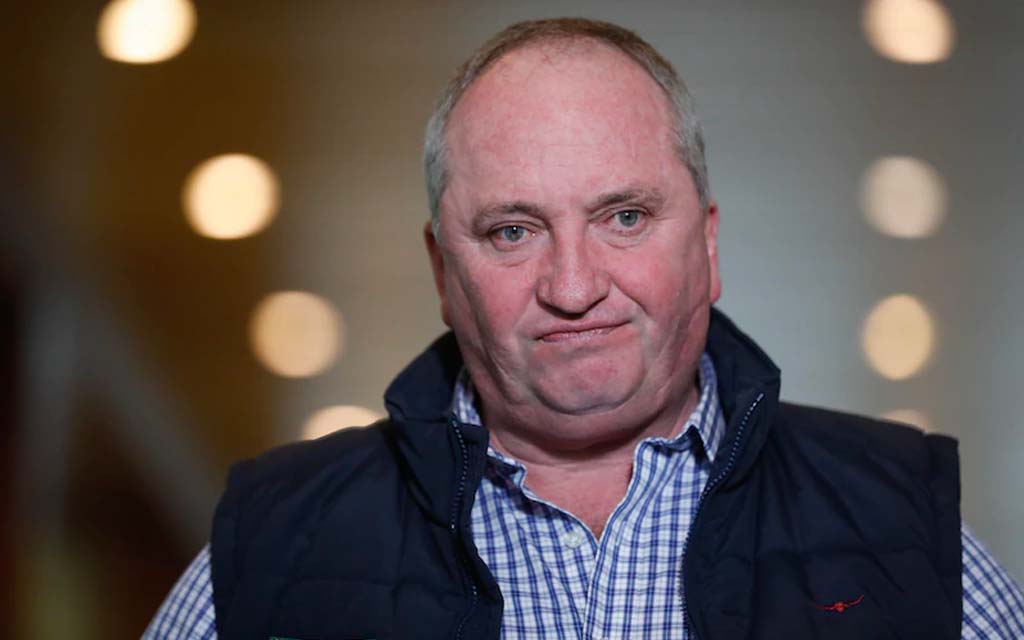 Peaceful idyllic family man, Barnaby Joyce, is at risk of being left behind as spiraling inflation eats into his measly $211,000 a year wage.

The veteran of struggle street was on $416,000 when Deputy Prime Minister.

However, the shadow minister is now a shadow of his former self living off half that while the cost of living has doubled.

“How am I supposed to support my family?” cried Joyce to The Advocate’s reporter.

“On the farm, I’m choking my own chickens just to put food on the table. I’m drinking decaf coffee, and I’ve already spent my entire minister’s expense account thrice over,” he sobbed.

Joyce, who made it clear to The Advocate he is unable to make ends meet, appears to be in free fall plummeting through the poverty cracks of Australia.

“If Aussie battlers like me are getting left behind, what does that say about Australia?” he asked.

That question is being raised by a growing chorus of Australians around the country, as many are finding themselves choosing between eating or keeping the lights on.

Incredibly, some Aussies below the poverty line are even finding themselves on less of a wage than that of lowly Joyce’s paltry $211,000.

The Member for New England believes that it’s symptomatic of poor governance.

He claims that a Labor government has destroyed the values that built Australia, like mateship, fairness and toxic masculinity.

Yet not the type to wait for government handouts, Joyce has started a GoFundMe page where those better-off than he can help him through this fight for his and his many family’s lives.

The Advocate viewed a video on the GoFundMe page. In it, Joyce wears his iconic Akubra hat, and pleads for support while emotionally choking his chicken on the farm.

Brought to tears, The Advocate has since chipped in a sizeable donation to the cause, but prefers to remain anonymous because it’s not about big noting yourself, it’s about giving back.