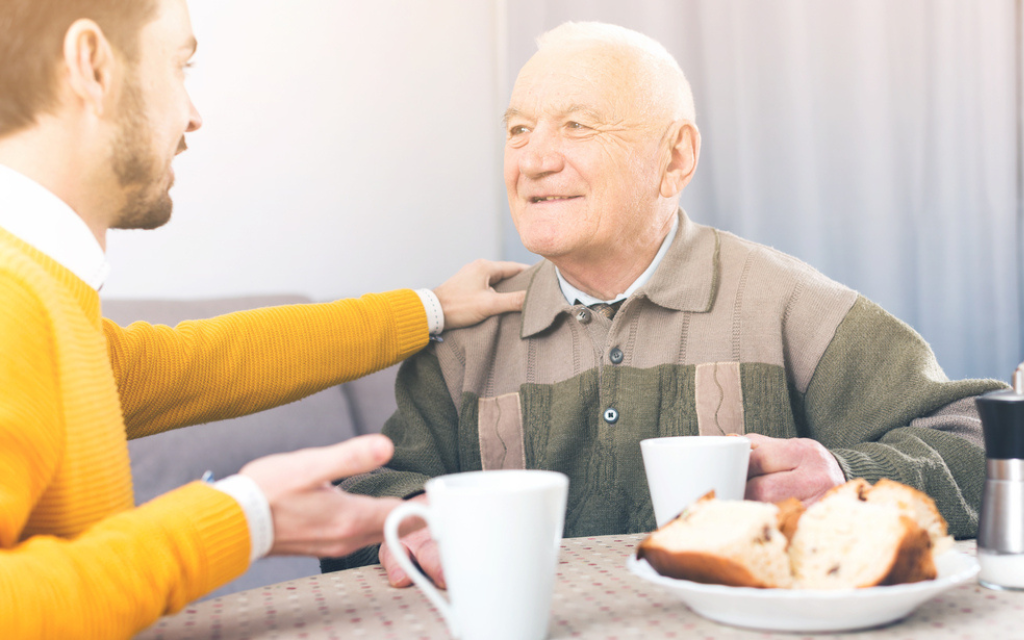 Everyone has lowered their level of cognitive function in solidarity with grandpa Joseph Fala (82) by lying and saying the doctor shouldn’t have taken his drivers licence away.

Whether or not there should be a mature drivers test is a tense debate that tends to be brought up on any given slow news day.

Many are in the camp that yearly tests for mature drivers would make roads safer but draw the line at the idea of it happening to them when they get old because who could be fucked dealing with the roads and traffic office once you’re that age and probably haven’t gotten laid in years.

Even still, the Fala family of the Betoota Flight Path District have come together to support their pop who just had his licence confiscated by a doctor, even though it was 100% the correct decision.

“Oh, I’m sorry pop, that’s so unfair,” stated daughter Nichole who was left with terrified ribbons of mascara down her face after her last car trip with her dad behind the wheel.

“Just because you got cataracts in both eyes and have driven through four boom gates in a month. Hardly fair on you ya poor thing.”

But once papa Fala went away for his 2pm nap (which he has previously taken while driving) his family immediately dropped the act and bonded over their shared relief that the road was free of one menace.

“Thank God! He’s not gonna kill nan with his driving! He’s going to do it with second hand smoke instead!”