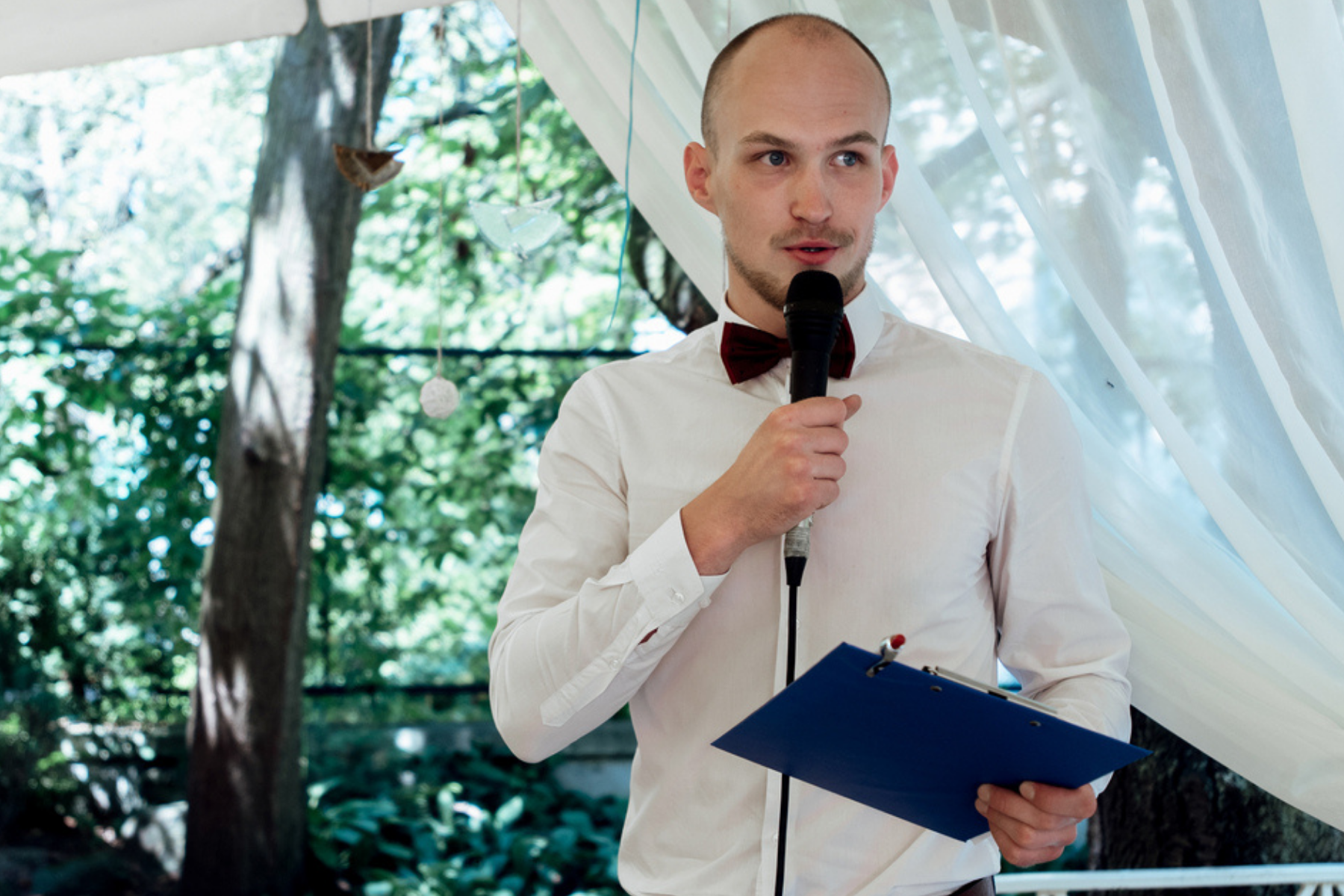 As time continues to move forward, every middle class member of the human race must roll up their sleeves and accept the fact that they will one day be forced to endure a drunken slurp of an excuse of a Best Man speech.

Named for the public toast given by the Groom’s elected peer representative, Best Man speeches are notorious for being given by an inebriated friend of the groom as if to best demonstrate why he won’t be seeing them much anymore now that he’s shacked up.

However for guests of the Meek/Michael-Redding Wedding in Betoota Heights over the weekend, they were treated to a new low in best man speeches as the incoherent and drunken ramblings of one Harley Errant (34) also managed to be wildly homophobic.

“It’s great to see Mitch getting married to beautiful Mel because, we all honestly thought he didn’t like girls,” stated Errant, referencing his best friend in the world in front of hundreds of his friends and family.

“Sorry I take that back, we didn’t think he liked girls, we just thought he liked dick!”

According to groom Mitch Meek (34) he expected Errant’s best man speech to have plenty of the blue talk, but was unprepared for how exhaustive Errant would be in his attempts to belittle his newlywed friend by comparing him to a homosexual.

“Maybe he thinks it’s OK to joke about now that we have marriage equality?” stated Meek.

“I should have known it was going to be like this when he hired a male stripper for my bucks.”