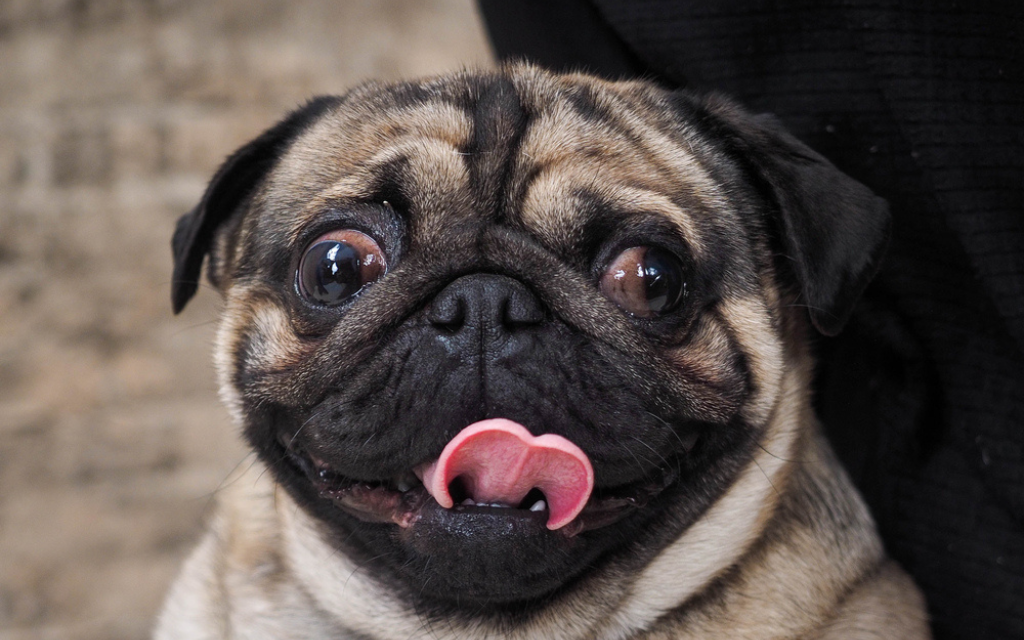 An owner of a pug has found yet again themselves swatting away the concern of kind hearted strangers, who incorrectly assumed a dog that sounds louder than a V8 engine might have something wrong with it.

It’s alleged that Robbie Selleck [32] was enjoying some breakfast at his local dog friendly cafe, and had brought his seven year old pug ‘Finbar’ with him, who after only five minutes of slow walking, sounded like a truck full of bagpipes crashing into a wind tunnel.

Somehow able to block out the constant ‘HRUUUHHGH HRUUUUUUUUGH’, Robbie was minding his business and tucking into an eggs benny when one of the fellow cafe patrons stopped by to ask if everything was okay, as it sounded like his dog was an octogenarian giving out one final death rattle before passing away.

“Jesus Christ, is he okay?”, asked the stranger, as Finbar struggled to breathe so hard, his soulless eyes began to bulge out of his head, “he doesn’t sound good.”

Giving the stranger a smile he beckoned Finbar to get up, Robbie’s reassurance was unfortunately met with a dubious look as the mere effort of standing on all fours caused the dog to go into overdrive.

It’s alleged Robbie was hassled again by another stranger roughly thirty minutes later, when Finbar appeared to be choking to death on his stupidly oversized tongue, with his already crossed eyes rolling further back into his head.