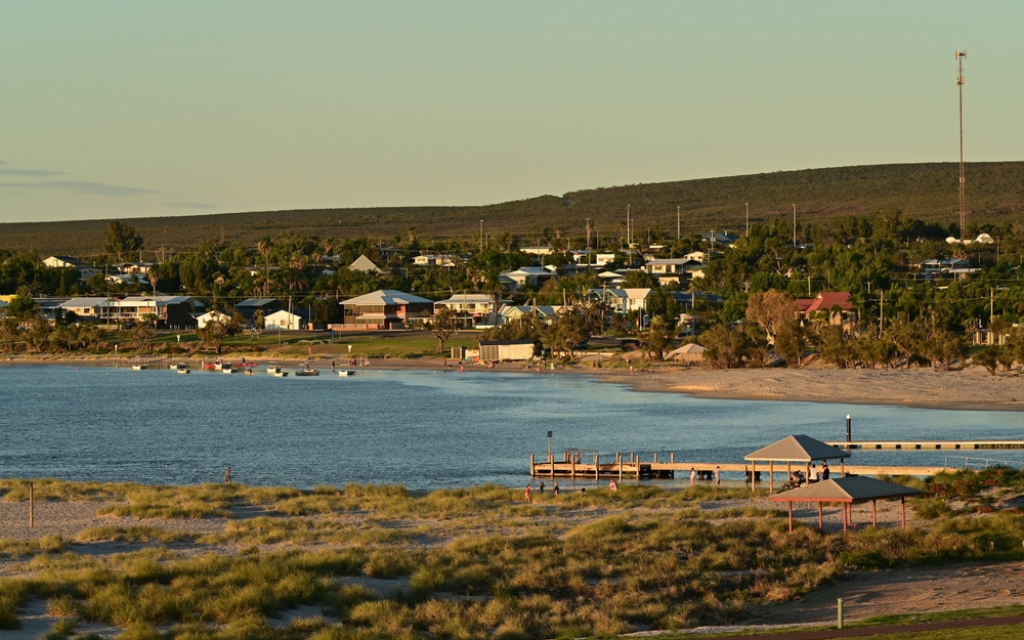 A quasi sense of relief has spread across the coastal town of Magpie Bay as it has been pointed out the town will never be ruined by tourists as it is already a shithole.

Betoota’s coastal sister city, Magpie Bay has a population of 4,106, a petrol station, a post office that is also a cafe, a pub that is also a cop shop, and three beaches with politically incorrect names.

Although it is quiet during the winter, during the previous summers there has been an influx of dozens of tourists which has locals somewhat concerned.

“It’s just not good is it, I don’t have to explain to you why it’s not good do I?” mused resident Vola Dawson (78) who is still mad Australia ditched paper money.

“These tourists are going to want to change everything. Nicer pub, less asbestos, christ – they’ll be a pizza shop here soon if we’re not careful.”

What Dawson is not aware of is that no logical business owner would ever open a pizza shop in Magpie Bay as there are so few tourists and the town’s residents do not make enough disposable income for it to be a worthwhile venture sans pokies.

“We had a family of tourists visit once,” explained one of the town’s p-platers.

“They drove through and we just sort of followed them down the mainstreet until they fucked off again. That was a fun day.”