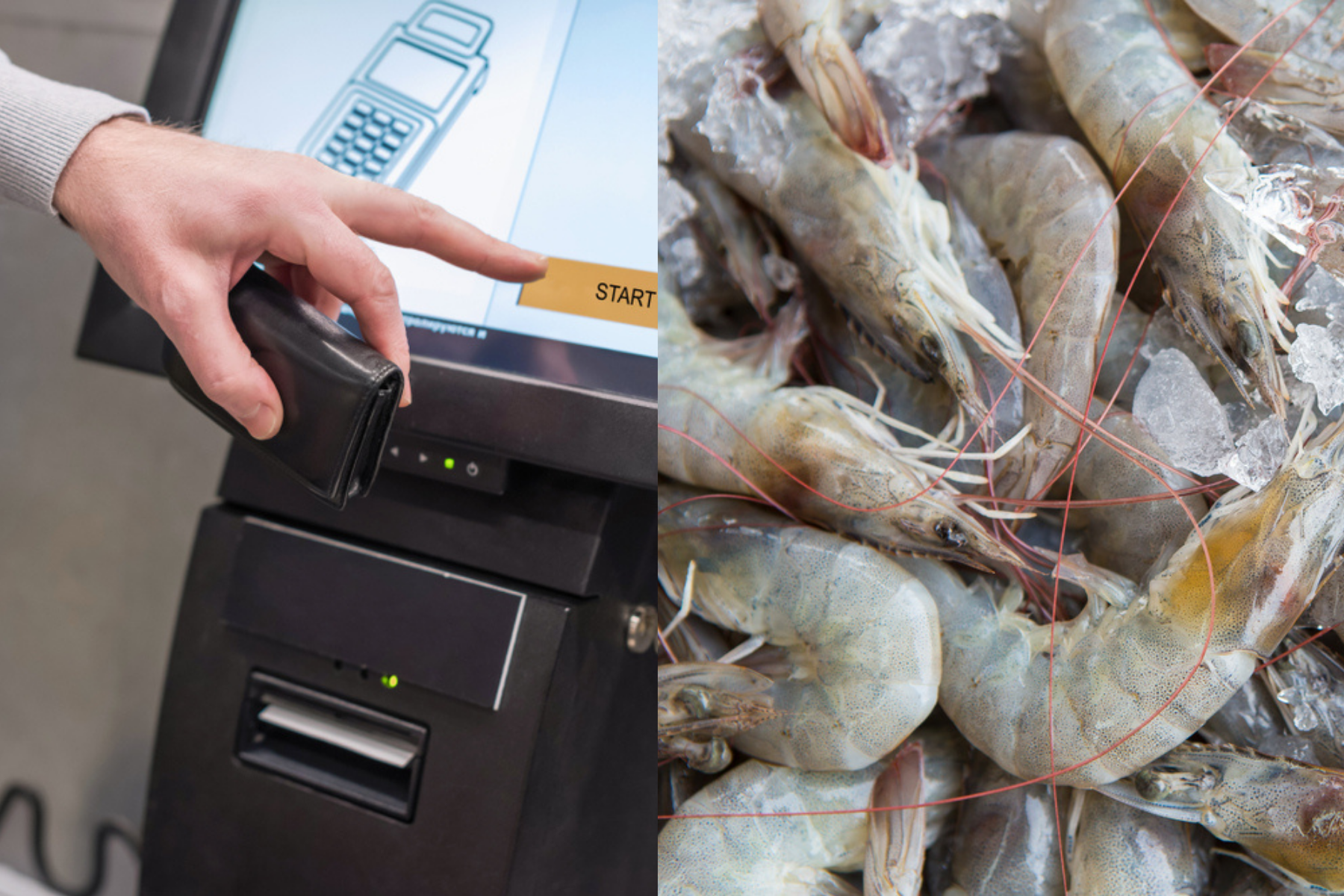 Peering over his shoulder, Betoota Heights bloke Jason Portland scopes the vicinity for any witnesses.

He never thought he’d become someone like this. A heathen, a scoundrel.

But desperate times call for desperate measures and as the designated BBQ attendant for this Saturday’s shindig, he’d held his hand up to buy the necessary ingredients for a juicy burger – beef patties, tomatoes, the most processed cheese he could get his hands on, and the scarce yet crucial component to pretending the burger the healthy, iceberg lettuce.

However, spying a single berg going for 13 bucks a pop at the Heights Metro, Jason simply can’t justify spending that much on what is essentially rabbit food. What’s more, is that he has to get at least three of them, seeing as he has a couple of vego mates who will likely be opting for salad. Or at least, he thinks that’s all they eat anyway, he doesn’t fucking know.

36 dollarydoos for a crunchy is fucked though – which is why Jason has resorted to straight up lying.

Placing the lettuces on the self-serve checkout, Jason tries to appease his guilt by at least selecting something in the reasonable price range, instead of going for the old brown onion option.

“Also”, he thinks to himself, justifying what is essentially theft, “technically these checkouts are stealing people’s jobs.”

“To be honest would be supporting a corrupt system that leads the way of a robot takeover.”

Clicking on a kilogram of banana prawns, Jason is able to secure himself a cool $12 off or the rough equivalent of a 3 for 2 lettuce deal.