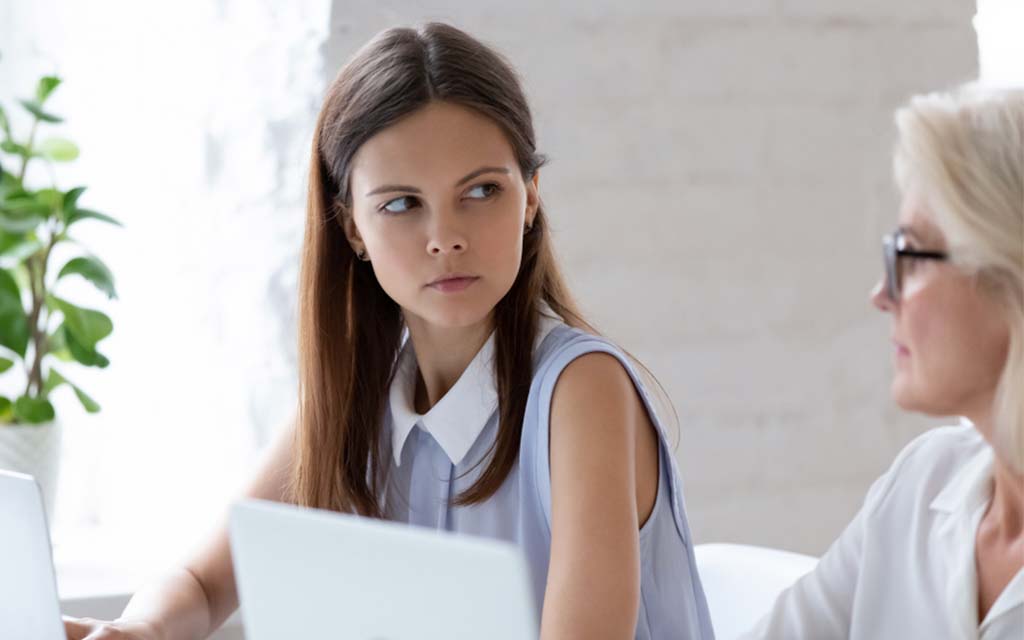 A city office is on high alert this week, as workers attempt to avoid a furious colleague whose idyllic European holiday didn’t go to plan.

Reports from downtown Betoota suggests suits at McAndrews Consulting Ltd have been walking on eggshells since Monday, as they tip-toe around Susan Shelley, a 28-year-old who’s returned from an Italian holiday without a flashy diamond ring.

Having spent the week offering little more than muted grunts, co-workers have reportedly diagnosed their co-worker to be suffering a case of ‘Heathrow Hangover’, a term used to refer to a dip in sadness experienced by those lucky enough to escape an Australian winter for the fruits of Europe.

Colleagues have told The Advocate that Susan’s flat mood was clearly inspired by the fact that her partner of 8 years didn’t take the chance to pop the question as they strolled the Amalfi Coast.

“She’s not a happy Jan this week,” said Kathleen Hennessy, an office junior at the firm.

“Before she jetted off she was all clucky, skipping about the office as if we were all about to join her on a six week jaunt around Europe.”

“She even had her nails freshly manicured, it was pretty clear why she was so keen to fly to a postcard destination.”

Speaking to another colleague on-site, workers have told our reporter that Susan’s return to work was further punctuated by a sharp increase in passive aggressive emails.

“On the first day she came back, she booked out three weeks in January. I think she’s mentally shifting her hopes for a proposal in Bali for New Years.”

“Although we all know that she’d be way happier if that dopey partner of hers had just got his knee dirty in Positano, she’s way more of Europe person…”