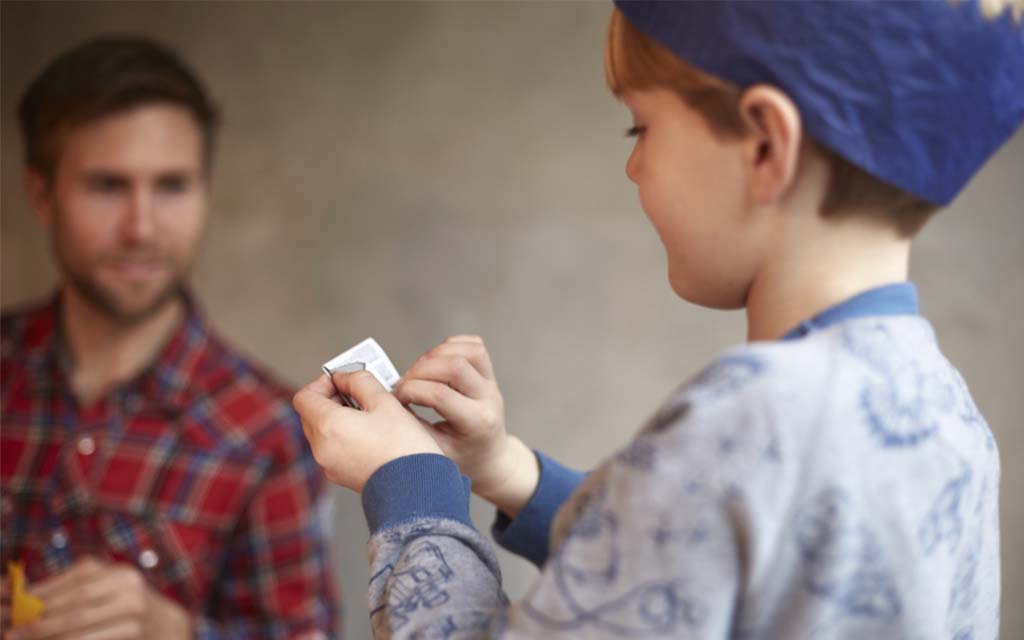 Christmas cracker jokes are just as good this year as they have been in previous years, according to 8yo Bey Blade champion and aspiring YouTube sensation Brayden Jessop, 8.

The critical acclaim from the high comedy connoisseur comes just minutes after Brayden ripped open 2 fresh 12 packs of the Christmas staple and pulled every single cracker to sample the joke quality; leaving a towering pile of garbage containing some plastic trinkets and elf-cranium-sized paper crowns for someone else at the Jessop Family Christmas to clean up.

“The quality this year is top-notch” Brayden exclaimed, offering several slips of paper containing the jokes as proof. “After the brilliant jokes last year I was concerned they might have left themselves with nowhere to go, but once again, it’s all solid gold”.

“I mean, check this one out. ‘What do you get when you cross a bell and a skunk? Jingle smells!’ It just works on so many different levels. See, a bell is a recurring Christmas icon, both as a church bell and a crotal bell traditionally used on the harnesses of working animals like reindeer as used on Santa’s sleigh. Another comedic angle is that the skunk is technically not an animal normally associated with Christmas and actually spends most of December sleeping in it’s den, so is unlikely to be seen in the same place as a bell or any other Christmas-adjacent objects. There’s a lot going on here; lots of moving parts in this joke. Truly we are living in the golden age of comedy”