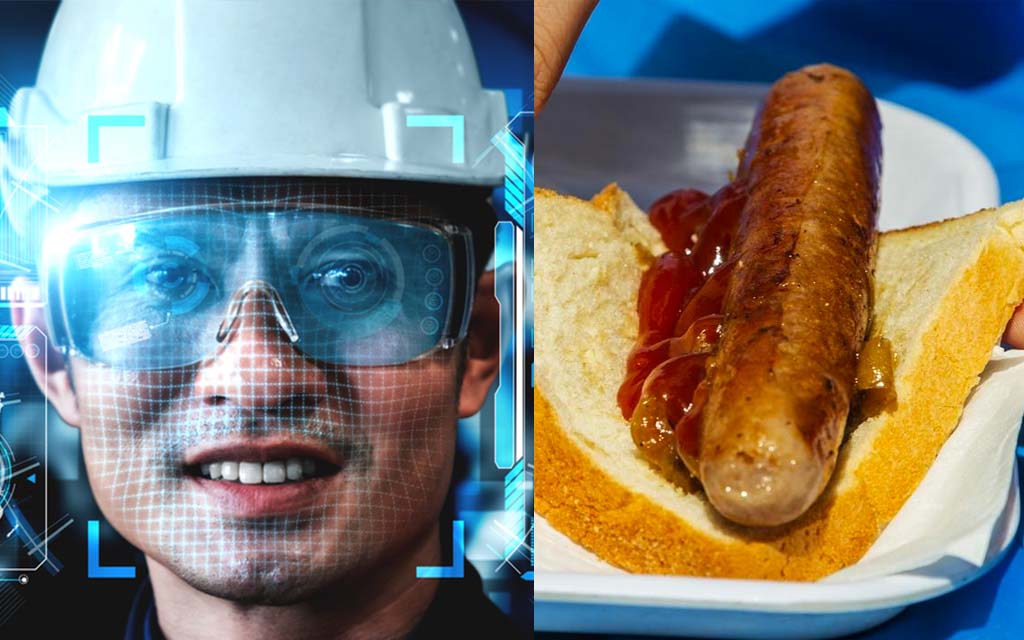 A great injustice has taken place at Bunnings hardware stores across Australia this week.

Last month, consumer group Choice revealed Bunnings were using facial recognition technology which uses video cameras to capture images of people’s faces as a unique faceprint which is then stored and can be compared with other faceprints.

According to Bunnings head office, this invasion of privacy is a move to protect customers and staff by reducing theft, as 100s are injured each year when a teenager pinches six inches of hose.

All of that dystopian nonsense will have to take a backseat for now as Bunnings proved they really are corporate monsters by raising the price of their iconic snag.

An alleged charity program, Bunnings sausage sizzles have become a beloved Australian pastime due to us being pretty easy to please cuisine wise and nothing to do with the snag loving memes that definitely weren’t run by a corporate wizard behind a curtain.

Usually going for $2.50 a pop, customers having their facial identity kept on permanent record will have to fork out $3.50 for a snag now because apparently, they might be a thief.

“It’s just unAustralian,” said one customer, referring to the sanga price increase and not the immoral collection and storage of personal data, which by now could be considered pretty Australian.

“Now I kind of wish I’d said something back when they were putting all the independent hardware stores out of business.”

At the time of writing Bunnings has stated they have no plans to stop using facial recognition technology but if you can find a cheaper way to steal your identity they will give you 10% of your data back.