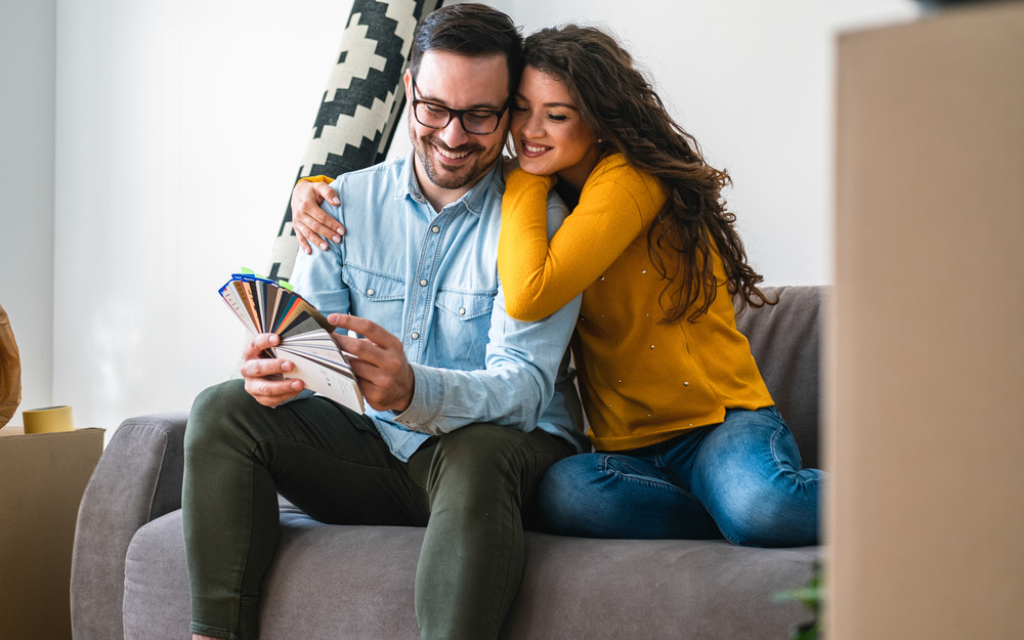 A groom-to-be has found out he’s involved in his wedding too as his graphic designer fiance has allowed him to pick the colour of the wedding table undersides.

With their wedding six months away, the couple are officially at the ‘oh what the fuck is it now’ stage of wedding planning but luckily bride-to-be Sarah Remayne (30) has a keen eye for design.

With eight years as a graphic designer under her belt, Remayne has taken on much of the aesthetic choices of the wedding more than making up for her fiance Bronson Firth (32) who didn’t know what a table runner was until yesterday.

“Under supervision of course.”

“When it comes to the look it’s all about compromise. He wanted blue suits, I wanted grey. We compromised, and let me tell you those grey suits are looking sharp.”

After friends expressed concern that Remayne was not letting her fiance have enough of a say she decided to let go and give Bronson free reign on the colour of the table undersides.

“Whatever colour you want babe! From these two options.”

After some umming and ahhing, Bronson eventually picked a colour for the table underside that might be enjoyed by inebriated guests and bored children.

“Urgh. He picked the worst one too. See! This is why I pick!”

“I know it’s his special day too, I mean in theory.”