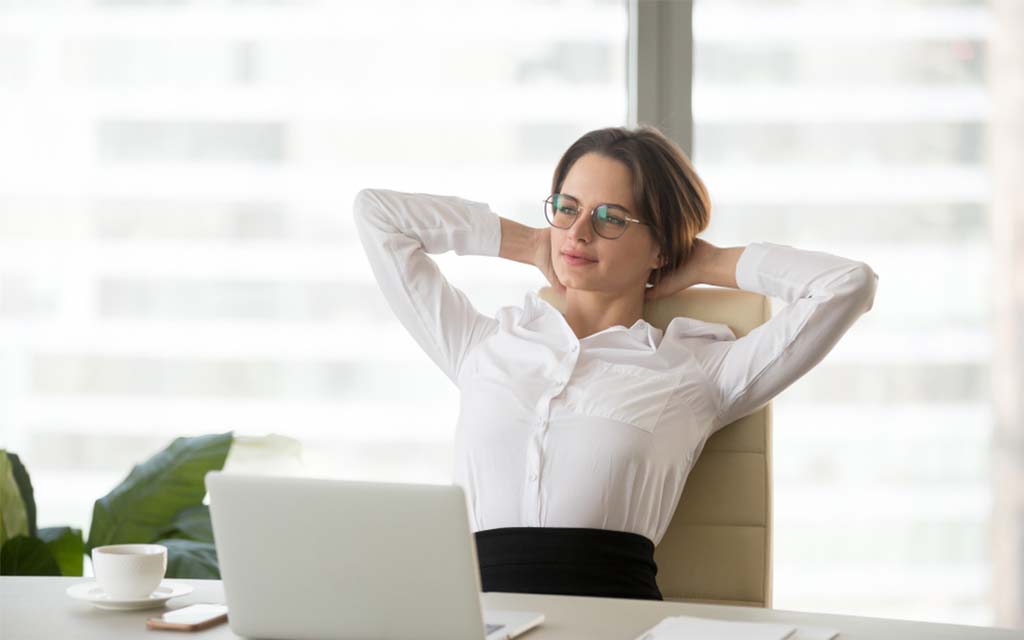 An awful little troll has emerged from her dad’s basement today to stir up shit while contributing nothing to the conversation.

For today is November 19, International Men’s Day, a day where society gathers to bask in all the good things men have done and acknowledge their substantial contribution to cultures around the world.

Unfortunately, for social media bigot Eliza Tosh, today is all about firing up a white egg Twitter account and shifting the focus back to her agenda, or rather ‘her gender’.

“It surprises me that these ‘people’ claim to care about equality but can’t answer a simple question like that.”

Although she had Google handy, Tosh continued to spray the dicky question about, putting the onus on people celebrating diversity to work on her own self improvement.

“Imagine if all these people that cared about ‘men’ did something to help the all the [sic] homeless people in this country.”

Tosh then opened up the fake Twitter account where she pretended to be a straight white man and tweeted that they thought International Men’s Day is stupid too.

“I acknowledge all the thing [sic] men do every day, they don’t have to go on about it though or they can go back to the garage and change my oil lol.”