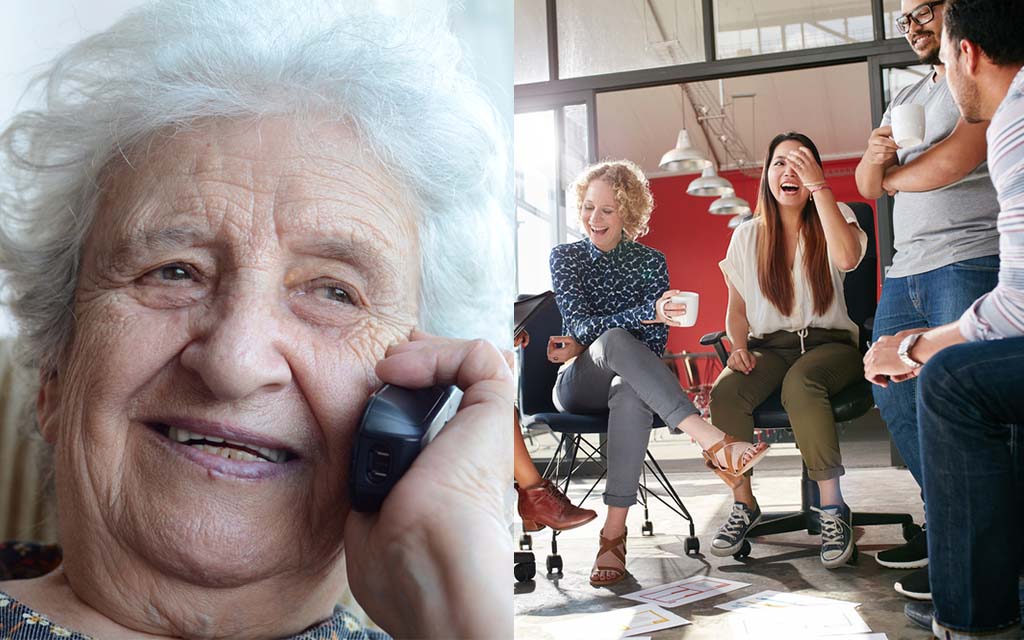 A local bloke has won some cute points this morning, after publicly declaring he’s making an effort to call his grandparents.

After spending his formative years growing up in the NSW New England region, The Advocate understands Coogee based man Jed Dartin has mastered the dark arts of actively participating in the Melbourne Cup, without letting the rest of his city colleagues know about it.

Now in his third-year punching emails at OneSeed Capital, a sustainable investment firm that specialises in renewable technologies, Jed’s believed to have expertly hidden his love of putting a few on the nose, away from the judging eyes of his colleagues who’d rather poke themselves in the eye with a biodegradable chopstick than attend a Group 1 horse race.

After pocketing a healthy tax return on Verry Elleegant in last year’s Melbourne Cup, Jed’s decided to once again call on the expertise of his Tamworth based Grandmother, who he knows has been diligently studying the form in the lead up to the race that must not be named.

“Oooh sorry guys, I’ve just gotta call my Nan!” jumbled Jed, as he looked at the clock striking 11am.

“It’s her birthday…” he added, lying sheepishly as he skipped away from his pod of co-working desks.

Tickled by the concept of a man in his early thirties making time to call his grandparents, witnesses say colleagues swooned at the act, unaware Jed was in fact sourcing some hot tips for this afternoon’s naughty horse race.

“Nawww you’re calling your Grandma, how wholesome!” squealed one colleague.

Stepping out of earshot from his cohort of inner-city chumps who pronounce ‘Scone’ as if it’s a baked good, Jed walked onto the balcony of his city office to hash out a call to his Grandma.

“What have ya got for me, I like Knights Order, I think we need him in our trifecta…”