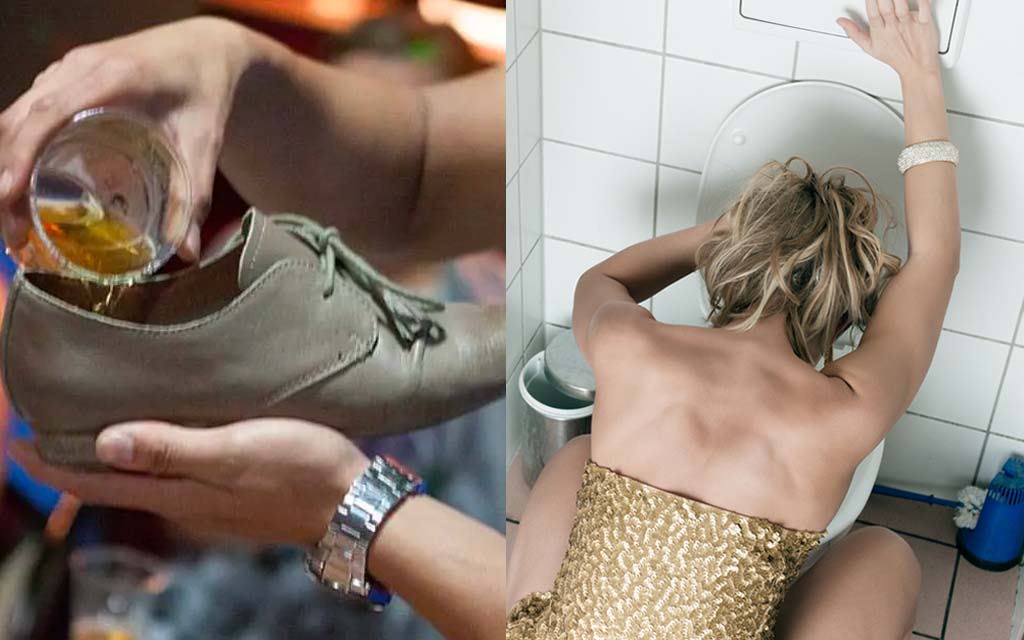 As everyone on Instagram (except you) enjoys sunning themselves in idyllic overseas locations and London, travelling Aussies have been putting in the hard yards to revert life back to the pre-spicey cough norm.

Having a reputation for behaving like absolute pests in locations such as Bali, Thailand, Amsterdam, and anywhere else with a hostel, two years of no international travel provided Australians with a chance to reimagine our reputation as binge drinking portable pill testers.

However, in just six months of limited international travel it has been confirmed the world is already sick of us carrying on with our chanting, excessive alcohol consumption, and travel tubes of Vegemite.

“The way you lot make a fuss is embarassing,” stated some Londoner who is banned from Amerstdam and some Greek Island he couldn’t be bothered remembering the name of.

“I rather fancied going to Australia and giving you gents a taste of your own medicine but your government kept insisting that if I did I’d have to pick fruit for a tenner a day.”

According to boomer rant website TripAdvisor, the Australian gateway behaviour that leads to Aussie-abroad-debauchery includes getting excited when you meet someone who has also been to Brisbane, reminding people no one drinks Fosters back home, and moaning about how you must have to have rocks in your head to enjoy soccer.