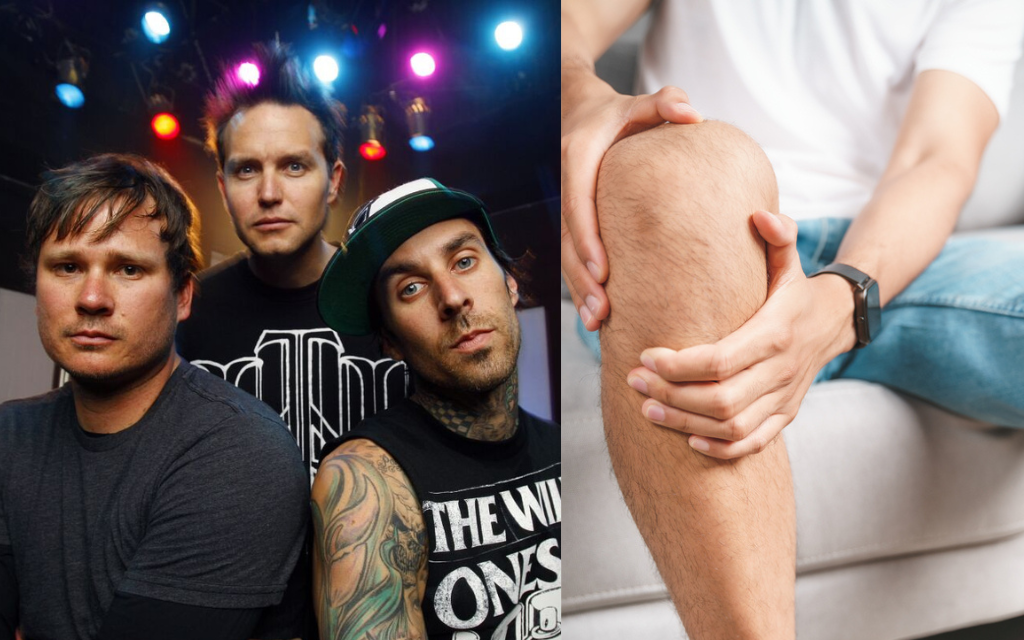 As the nation’s millennials wake up to news of Blink 182’s reunion (or saw it when it dropped at midnight last night) it appears that everything is finally well with the world, as the punk band announces not only an Australian tour in 2024, but a new song.

Though there’d been speculation mounting the past few months due to Blink 182 teasing an announcement, cynical fans were positive the pop punk band was simply announcing another stupid Funko pop toy or something, as they just couldn’t have their heart broken again.

This comes as the band members have all dealt with their own issues that would make a reunion difficult, including Mark Hoppus undergoing chemotherapy for a stage 4 lymphoma, Travis Barker forming an intense fear of flying from surviving a plane crash, and Tom DeLonge going on multiple side quests, including forming his own shoe company, writing a children’s book, and fucking aliens.

Understandably, this sensational news has seen millennials across the country anxiously set an alarm in their phone for the ticket drop, crossing their fingers that whoever they’re going with will still be friends with them in 2024.

However, doctors are highly encouraging an extensive medical checkup for those who plan on screaming ‘SHIT PISS FUCK CUNT COCKSUCKER MOTHERFUCKER TITS FART TURD AND TWAT’ at the top of their lungs, as the crippling nostalgia is sledged to wreak havoc on ageing millennials knees, hips, backs and necks, which will no doubt be already hanging off their hinges after the Paramore tour in ’23.